WESTERN Australia’s government says it is moving to capitalise on once-in-a-lifetime opportunity by establishing a taskforce to ensure the state is not simply a quarry for energy materials, such as lithium, but as the destination for value-adding downstream processing. 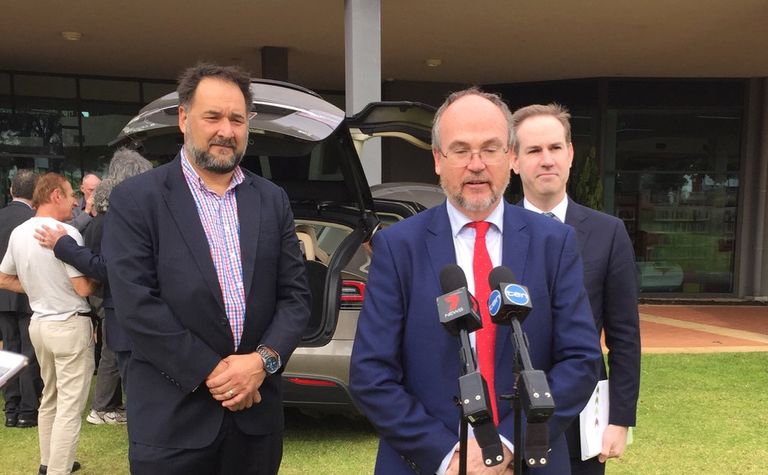 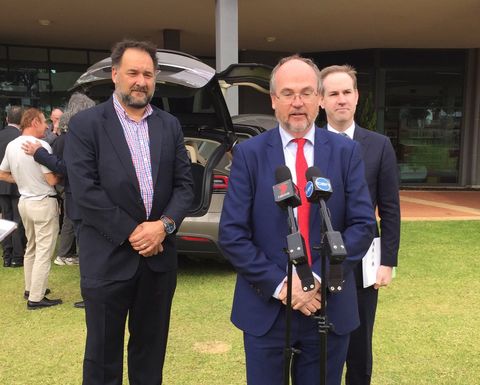 The state is already the world's leading producer of lithium, providing over 60% of the world's supply today from the historic Greenbushes mine in the state's south west; and newer mines at Wodgina, Bald Hill, Mount Cattlin, Mt Marion and Pilgangoora.
Companies such Kidman Resources, SQM and BHP's Nickel West are all taking the first steps towards establishing downstream facilities in WA.
The Association of Mining and Exploration Companies said WA was endowed with all of the other minerals necessary to develop further down the battery minerals value chain.
AMEC CEO Warren Pearce said the state was facing an opportunity akin to the "the sort WA hasn't seen since iron ore in the 1960s" as the global value chain for lithium alone rises from around A$165 billion last year to over $2 trillion by 2025.
It probably has a two-year window to carve a niche before the global battery supply chain solidifies, AMEC predicted.
The mining lobby group recently suggested Australia was set to capture $10 billion from the downstream processing of battery minerals over the next eight years but government and industry collaboration could deliver a share of a further $297 billion in value.
Amid unsubstantiated rumours that Tesla is considering building a gigafactory in the west, WA Premier Mark McGowan said the state was coming to that party with the taskforce, to examine ways to capitalise on the rising growth of battery use and technologies.
"The taskforce will do the work, in consultation with industry, to ensure our state is front and centre in production of battery technologies, and will also work to make sure these materials can be processed here in WA to maximise local jobs," McGowan said yesterday.
Mines Minister Bill Johnson will lead the new taskforce, which will be staffed with senior government representatives, will be informed by an industry stakeholder reference group, delivering a report within six months.
Johnston said with reserves of lithium, nickel, graphite and cobalt in the ground the state put it in the box seat to capitalise on the growth of the new industries and generating local jobs.
AMEC welcomed the government's leadership and its clear signal that "WA is open for business and determined to play a much larger role in the lithium and battery minerals value chain".
Pearce said November's report should ensure there are no regulatory hurdles to slow the development of new industries by providing co-ordination across multiple government departments for planning and approvals, and helping attract the international companies with the technologies to undertake further battery mineral precursor development
The taskforce follows an allocation of $5.5 million in the recent state budget to support Minerals Research Institute of Western Australia programs to development and manufacturing of technology metals and renewable energy sources, and lobby for the establishment of the New Energy Industry Cooperative Research Centre (CRC) in Perth.
NEICRC's objective will be to "create value, through industry-led research, and drive global demand for local products, services and solutions".
The WA government, the state's major universities, Pilbara Minerals and Perth-based African graphite hopeful Battery Minerals are all lobbying for the CRC to be based in the west.
Lithium evangelist and Pilbara boss Ken Brinsden told the WA Mining Club earlier this year that he wanted to see the state become a global hub for battery technologies, dubbing it "Lithium Valley".
At the time he suggested battery builders such as Ganfeng Lithium and General Lithium, and automakers such as Great Wall, may be enticed to Australia for their downstream operations matching the mining, engineering and chemistry expertise on offer locally with some of the best in battery science to create Lithium Valley that could mix precursor cathode material production and other technologies.
He suggested the best location for Lithium Valley could be in the Perth-Kwinana strip, or even in the Pilbara.

Spare a thought for the lithium companies at Diggers & Dealers, writes Barry FitzGerald 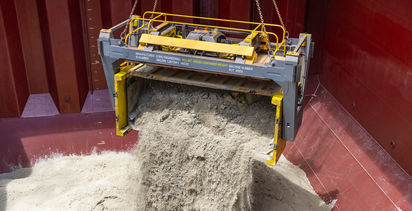