ENERGY Resources of Australia chairman Peter Mansell says uranium should be on the Australian government’s agenda. 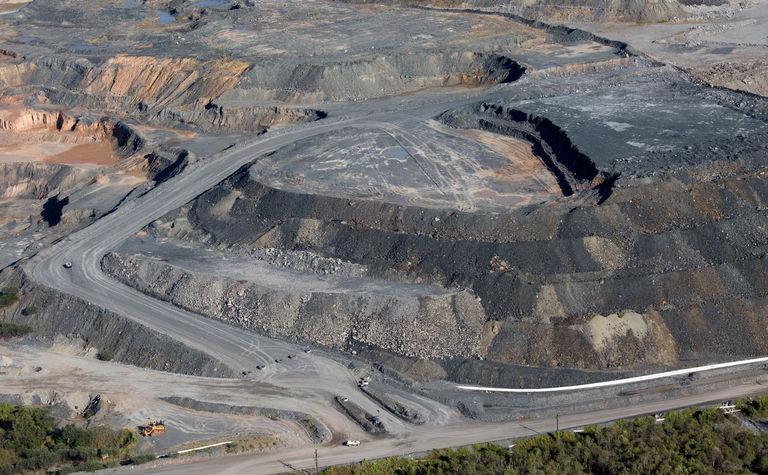 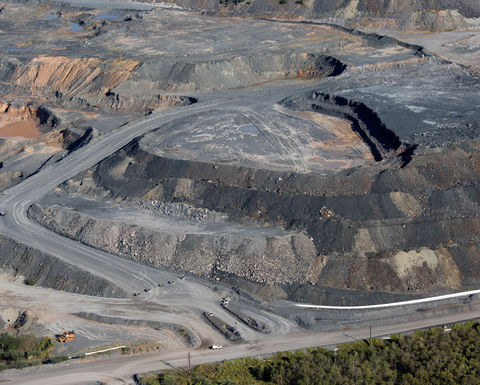 Speaking at the company's annual general meeting in Darwin yesterday, Mansell said that with a third of the world's undeveloped uranium reserves in Australia, there was a real potential to expand the mining sector, one that should be considered by state, territory and federal governments.

"Australia already has a market for its product. Currently there are 25 bilateral nuclear cooperation agreements covering 43 countries to export our uranium oxide, Australia should be looking to capitalise on the eventual rebound in demand for uranium oxide and be prepared for an expansion in the nuclear power generating industry, especially in developing countries," he said.

"Often forgotten, is the need for us to make sure that the buyers of our uranium oxide are able, in the face of resistance to nuclear power, to talk proudly about the responsible mining (and mine site rehabilitation) of their suppliers in Australia.

"As much as good rehabilitation gives us a licence to operate, so too does the nuclear power industry need to be able to talk about its licence to operate - and our behaviour, as their suppliers, is key to their message."

ERA will spend around A$1 billion rehabilitating the Ranger mine in the Northern Territory between 2012 and 2016.

"It is a mammoth undertaking and one that ERA is committed to completing to the highest standard," Mansell said.

"That, to us, is not something that we do grudgingly. We do it enthusiastically, because it is the right thing to do.

"And, if well done, our licence to operate as a miner is protected. More than ever, our words will be judged by our deeds - and all of our stakeholders will be paying very close attention to our deeds."

Mansell said ERA wished to be a leader in the field of mine closure.

"We are not perturbed by the exacting associated scrutiny, which will properly and necessarily come as part of the process," he said.

"Ranger is arguably the most scrutinised and regulated mine in Australia. Since its establishment, ERA has operated under the independent supervision of the Supervising Scientist and its research division, which has a team of approximately 40 scientists working in Jabiru and Darwin."

The mine produced 442 tonnes, or 974,000 pounds, of uranium oxide in the March quarter, down 28% on the December quarter due to mill maintenance, a 10% drop in head grade, and weather events. 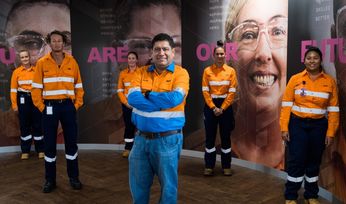 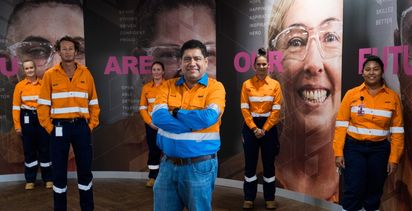 Superior doubles down on uranium

Yeelirrie gets the nod