FORMER Battery Minerals MD and company co-founder Cherie Leeden has been appointed as a technical director at MetalsTech, with David Riekie joining her as the company’s new MD after a decision was made to hit the brakes on cobalt spin-out plan. 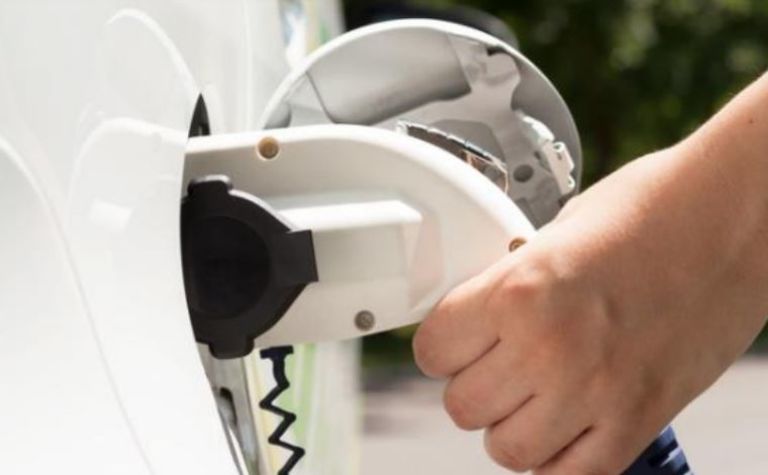 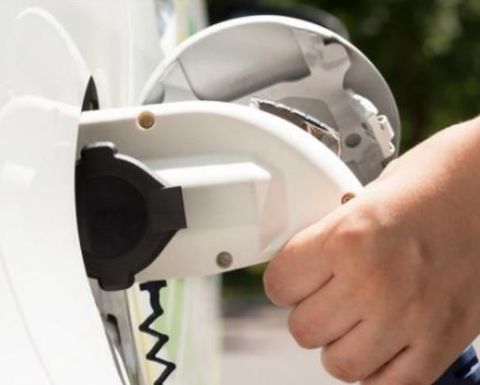 New hands on deck at MetalsTech after iCobalt IPO pulled.

A host of positive factors were claimed to be behind the change in strategy including the rapid rise of the cobalt price as well as corporate and exploration success based around the town of Cobalt in Ontario where MetalsTech holds ground.

MetalsTech said Riekie and Leeden recently visited the cobalt assets and "confirmed we are sitting on an amazing opportunity there and further to this, have identified a number of complementary opportunities in the cobalt space that we are looking to potentially capitalise on in the future".

MetalsTech listed about 12 months ago as a lithium-cobalt play, with talk of a A$4.5 million spin out of the cobalt assets emerging around October last year.

The change in strategy also followed Chinese motorcycle battery company Dynavolt reneging on a deal to invest $3 million in MetalsTech in February.

Shares in MetalsTech were trading this week at 25c, capitalising the company $24 million.

The stock hit 40c in late October before falling to 15c just under two months ago. 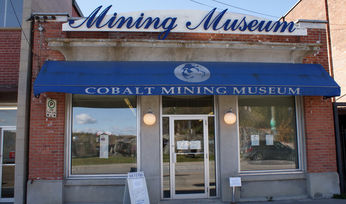 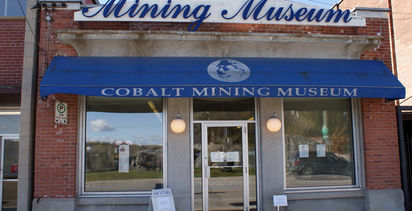