WHEN suppliers start flying in blast-hole drill rigs it is clear confidence is returning to the Pilbara iron ore sector. 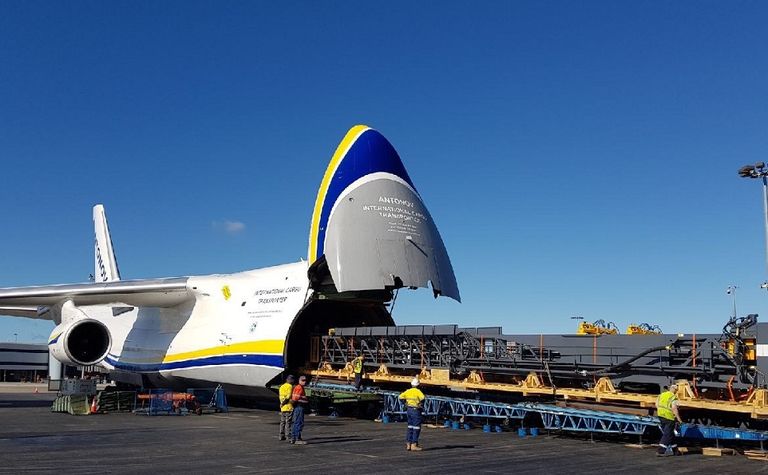 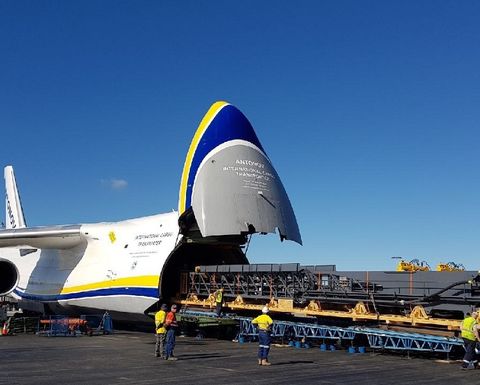 Epiroc has used one of the world's largest heavy haul cargo planes, the Antonov An-124 to deliver two Pit Viper 271 rotary blast hole rig towers 17,000km from Texas to a client in Newman.

The An-124 took off from George Bush Intercontinental Airport in Houston with its two-tower cargo and stopped off in Honolulu, Nadi and Brisbane before touching down at Perth international Airport early on March 27.

Once on the tarmac the two PV271 towers were unloaded and secured onto low-loader trucks and taken to Epiroc's Reid Road facility near the airport to prepare for the drive by road train to Epiroc's Newman customer service centre about 1,500km north-east of Perth.

Epiroc has more than 150 Pit Viper blast-hole rigs in use in the region, with more than 20 of them operating autonomously.

Given it had a tight deadline with this job, which required the two 25.5m long and 21t Pit Viper 271 rotary blast hole rig towers built at Epiroc's manufacturing facility in Garland, Texas, Epiroc eschewed the traditional sea transport route and decided to charter the Antonov.

"It is quite clear to us that momentum and confidence are returning to the Western Australian resources sectors after a few tough years, and it makes it even more important for us to ensure we do not hold up our clients' work, and continue our pursuit to be the mining sector's leading global productivity partner through our speed of innovation, passionate people and leadership in automation," said Epiroc Australia national sales manager parts and service, Danny Moore.

Major Drilling to use UDR 5000 rig at Turquoise Hill 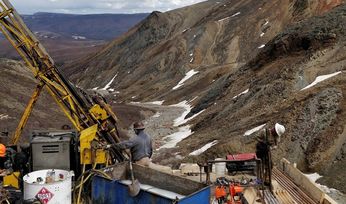 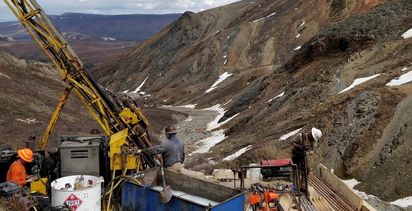 Major Drilling to use UDR 5000 rig at Turquoise Hill