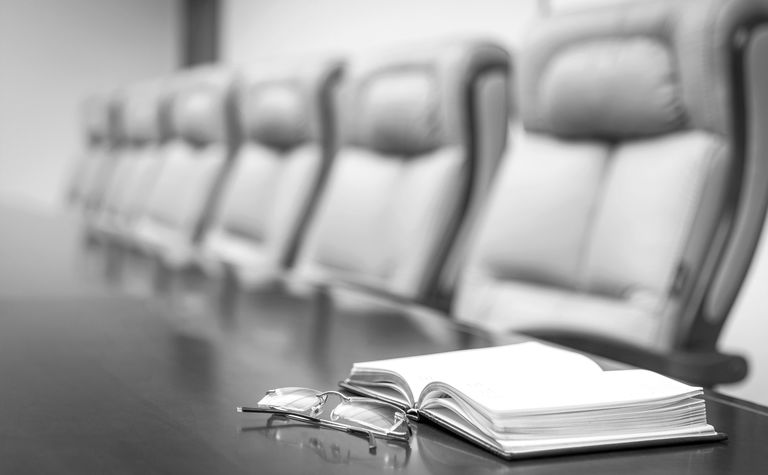 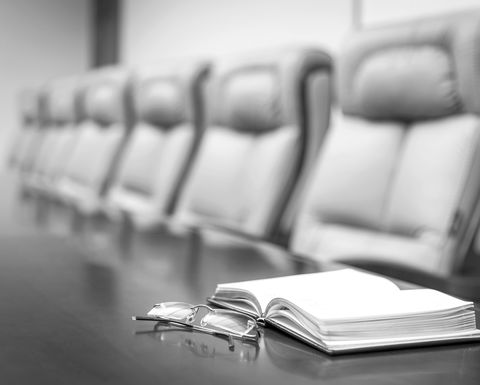 Tremain resigned from his role of executive director of Emerald Resources, where he has worked since Emerald acquired Renaissance, but will remain on the board.

He replaces outgoing boss David Frances, who will remain as an advisor to Novo.

Dr Andrew Tunks has been appointed as MD of Meteoric Resources, weeks after resigning from the top job at Auroch Minerals.

Bamborough, recently of Liontown and Spectrum Rare Earths, will be joined at Saturn by non-exec appointee Andrew Venn, who is currently commercial manager of drilling contractor DDH1.

Terramin Australia has reorganised its corporate structure to focus on the permitting phase of the Tala Hamza zinc project in Algeria.

Current CEO Martin Janes will transition to an executive corporate role to oversee the company’s finance functions and Australian projects.

Lorry Hughes has resigned as executive director of Intermin Resources to take up a role with a new explorer.

Divestment to fund Cobar efforts in east, while spin-off's Apollo Hill improves in the west 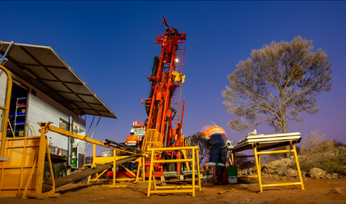 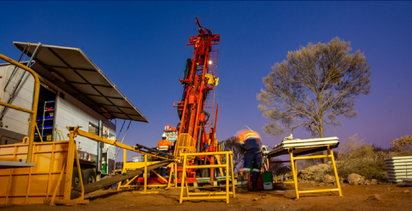