THREE-D seismic survey data that “lit up like a Christmas tree” geological structures that host Northern Star Resources’ exciting new Zodiac gold discovery in Western Australia could be transformative for mineral exploration in Australia, according to the gold miner’s executive chairman Bill Beament, who has called on WA’s government to extend the state’s Exploration Incentive Scheme to cover geophysics spending. 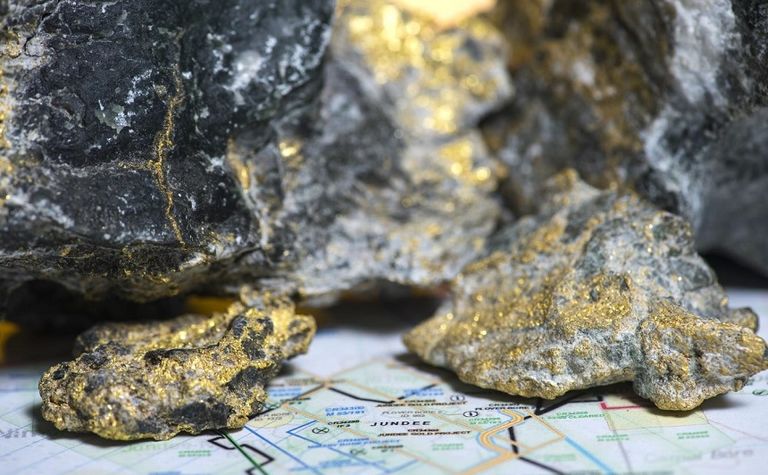 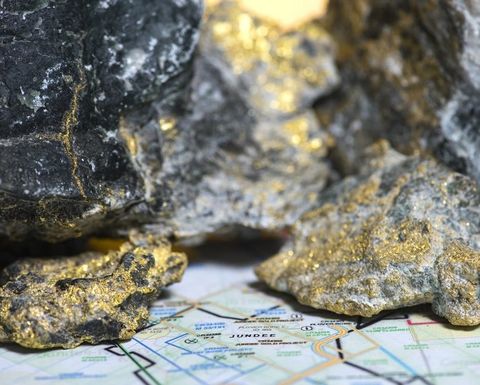 The incentive scheme, which has won renewed support from WA's new government in the lead-up to next month's state budget, supplements some explorers' greenfields drilling costs.

Beament says company in a position of strength

Northern Star outperforming peers off the back of Saracen deal