THE mining industry knows it needs to innovate, but continues to struggle with exactly how to do that. 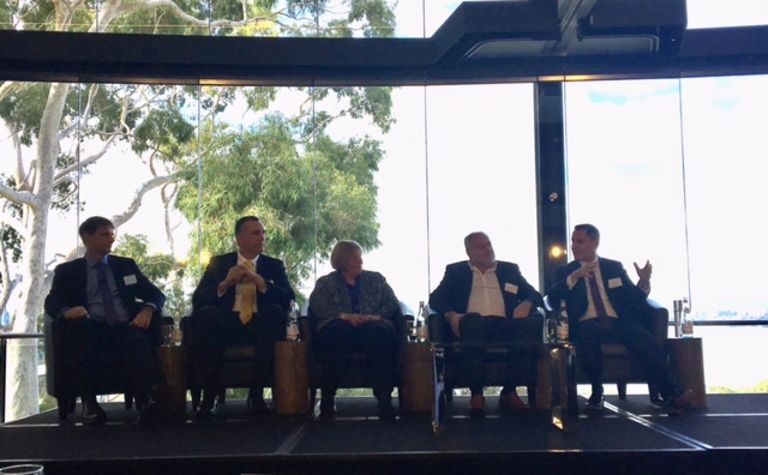 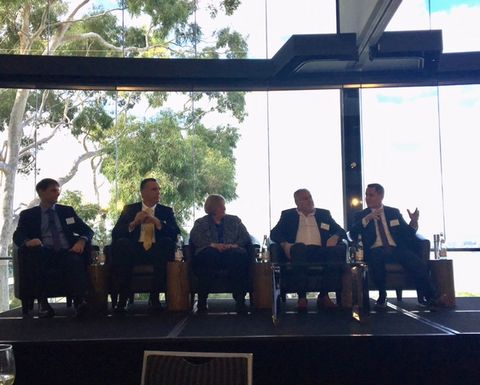 Resolute is increasingly looking to incorporate innovation and technology into its thinking, but Welborn lamented the slow response of the mining sector to adopt new technology and ways of doing things.

"The time between the identification of a new technology and the commercial application of it is usually about seven years, and for many Australian gold miners, that's about double their current mine life," he said.

Welborn said the timeline for adoption needed to be about 12 months, but the sector couldn't afford failures.

"We're better at the adaption of tried and true technology," he said.

"Failing fast in the mining sector is not an option."

But Nicholson said it wasn't about drastic changes in one hit, but rather, incremental improvements.

RCF is a partner in Jolimont Global, a fund set up specifically to invest in the mining equipment, technology and services sector (METS).

"We did this as a test and we've been surprised. There's actually hundreds of different opportunities out there."

When it came to new ideas, Welborn said it was about having a filter.

Cook said innovation was "alive and well" in the gold sector.

"It's about risk management," he said, echoing comments he made in a keynote address to the AMEC Convention last month.

"It's not about innovation, it's about the regulations to be able to use it."

Cook said the 4000 approvals required to get the Roy Hill iron ore mine up and running stifled innovation.

"We've lost the concept of a risk worth taking."

Smyth said things could improve with more collaboration, both within the industry and with other industries.

She used the example of ANSTO, Qantas and Woodside Energy - three companies which benefitted from talking to each other.

"These are three major businesses with the same issue of unplanned shutdown," Smyth said.

Welborn agreed that there should be more collaboration.

"There's an enormous opportunity for industry to communicate and share information better," he said.

"It does create a faster pathway to innovation." 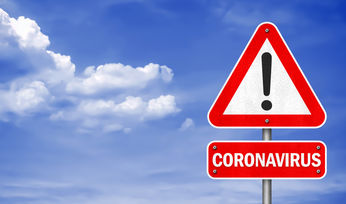 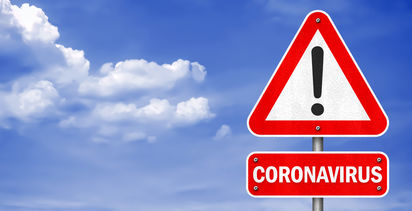