Disruptors to dive into the Shark Tank

MINING innovators will pitch their ideas to five industry leaders this weekend at the annual Prospectors and Developers Association Conference in Toronto, with Goldcorp supplying a $C1 million prize. 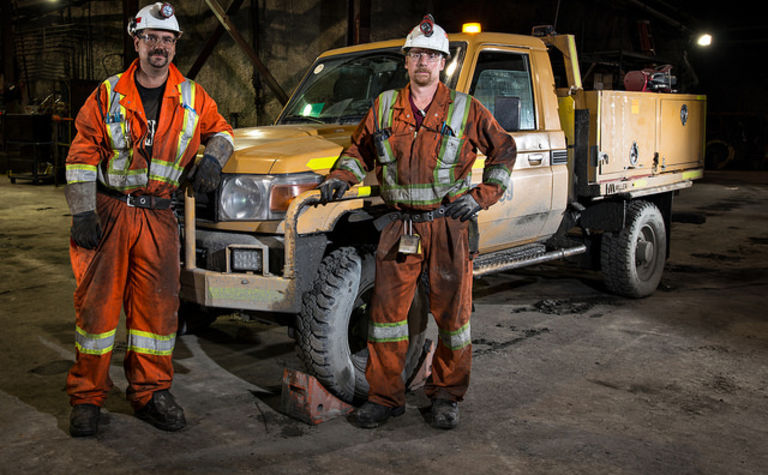 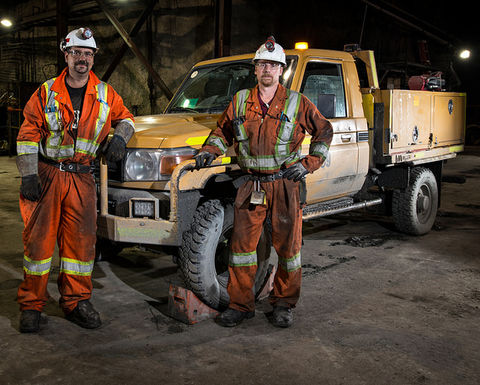 Underground at Goldcorp's Musselwhite mine.

Goldcorp and Integra Gold Corp are the pioneers behind the #DisruptMining event, which was first announced in December.

The event is being supported by technology giants Microsoft, IBM, Accenture and Cisco, the latter of which is already in partnership with Barrick Gold to digitise its mines.

Innovators were asked to submit ideas by the end of January, with 153 submissions received.

Bio-Mine, which uses a bio-intelligent, augmenting consortium of organisms for metal recovery and remediation.

Cementation Canada Inc, which has developed a proof of concept model for process injection hoisting that would eliminate the need for shaft hoisting or trucking.

Goldspot Discoveries, which has developed a machine-learning algorithm capable of improving exploration.

At a sold-out event this Sunday night, the five companies will have five minutes each to pitch to a panel of judges in a “Shark Tank” style event.

Goldcorp has committed $1 million for a proof of concept at one of its mines or investment in the winning technologies.

The remaining four judges will represent $100,000 each. Following each presentation, any judge will have the ability to send a disruptor to the deal room to negotiate an investment.

“The mining industry is overdue for radical, disruptive innovation that drives value, enhances safe production and performance across every aspect of our business, from exploration through to reclamation and closure,” White said.

“As an industry, we must collaborate to spur investment and accelerate the pace of innovation in order to stay competitive and deliver greater value to shareholders. Efficient, socially and environmentally responsible operations that deliver value for all of our stakeholders are simply good business and this event is designed as a catalyst to make that happen faster.”

Proceeds from the final event will be donated to charities to create scholarships designed to encourage further innovation in mining.

Goldcorp is big on innovation, though on a visit to Australia last year, chairman Ian Telfer complained that innovation in exploration was lacking.

“I’m very excited about new technology, but there are still some challenges technology has yet to help us with,” Telfer told the IMARC event in Melbourne in November.

“I don’t see any game-changing technology out there for the mining industry.”

Goldcorp, under the then-leadership of McEwen, first launched the Goldcorp Challenge in 2000 at PDAC to help it find the next 6 million ounces of gold at the Red Lake mine in Ontario.

It publicly released its data on Red Lake, then a 50,000 ounce per annum producer.

The model led to multiple discoveries and Red Lake is today one of Canada’s biggest gold mines, and is forecast to produce 300,000oz of gold this year.

The original challenge inspired Integra to share its own data for the Sigma/Lamaque mine complex in Quebec in a similar crowdsourcing campaign at PDAC last year.

Integra offered $1 million to the person who came up with what it believed would be the highest probability location for a major gold discovery.

SGS Geostat was named the winner and Integra recently started drilling targets generated in the challenge.

The company was keen to get involved in #DisruptMining after the success of the Integra Gold Rush Challenge.

“Together with Goldcorp and other mining and technology partners, #DisruptMining will break down barriers and present innovative technologies set to radically disrupt exploration and mining in the years to come,” Integra CEO Stephen de Jong said.

In addition to the live final, a #DisruptMining expo will be held on Sunday afternoon at PDAC.

A further 12 semi-finalists have been selected to exhibit at the expo. 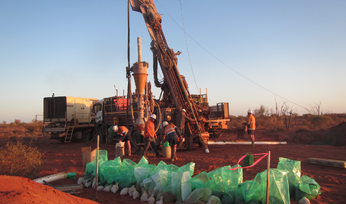 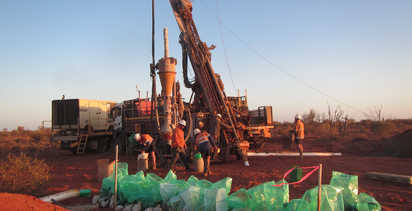