FRESH from raising $US33 million, SolGold has signed contracts for an aggressive four-year exploration and evaluation program at its Cascabel copper-gold project in Ecuador. 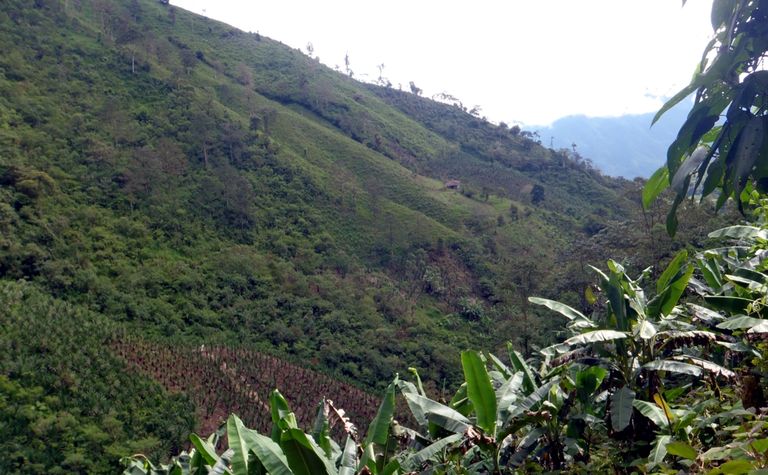 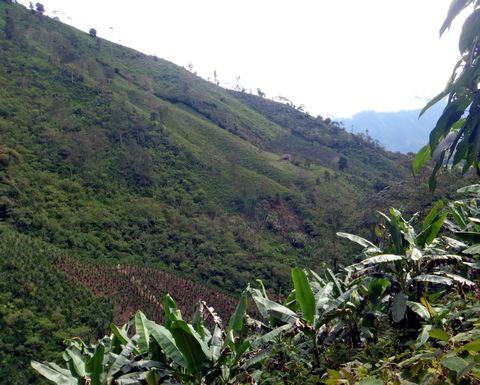 The company has signed contracts with Hubbard Drilling and Major Drilling, which will allow deeper holes to be drilled at Cascabel.

Major’s rigs will be able to drill to 2800m, a kilometre deeper than the deepest known mineralisation at the Alpala deposit.

The new contracts will increase the number of rigs and improve efficiencies, and are expected to reduce overall drilling costs to $370 per metre from $670/m previously.

Drilling is underway at Alpala Central with three rigs onsite and a fourth to be mobilised by the end of February.

Hubbard’s portable rigs will be used to test new targets.

SolGold CEO Nick Mather said a new access road would allow the company to bring in heavier supply loads and get more core samples off the site more quickly and safely.

“Hubbard Drilling’s performance to date at Cascabel has been impressive, drilling holes to a depth of approximately 2000m with a man portable rig,” he said.

“Hubbard Drilling set the depth record at Cascabel, and we hope that Major Drilling can set the speed record.”

A planned maiden resource for Alpala has been delayed by the discovery of high-grade mineralisation in three holes, which expanded the potential.

It was that hole that attracted the attention of Newcrest Mining, which paid $22.8 million last week for a 10% stake in SolGold as part of a broader $33 million financing with Maxit Capital.

The offer was deemed superior to an offer from BHP Billiton to pay $30 million for a 10% stake and spend $275 million at Cascabel to earn 70% of the project.

Brisbane-based, AIM-listed SolGold holds 85% of the project and is funding 100% of exploration, with Cornerstone Capital Resources holding the minority stake.

Shares in SolGold have increased by more than 900% so far this year. 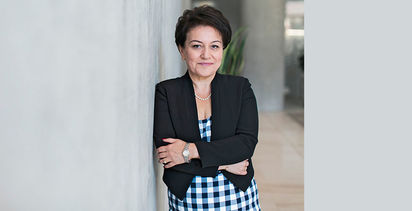