Start-ups given leg up

SOUTH 32 and Woodside Petroleum have helped launch the second generation of KPMG’s Energise initiative to connect start-ups with the big end of town, as MNN learned that super funds are pouring money into the innovation/start-up ecosystem in the Eastern states. 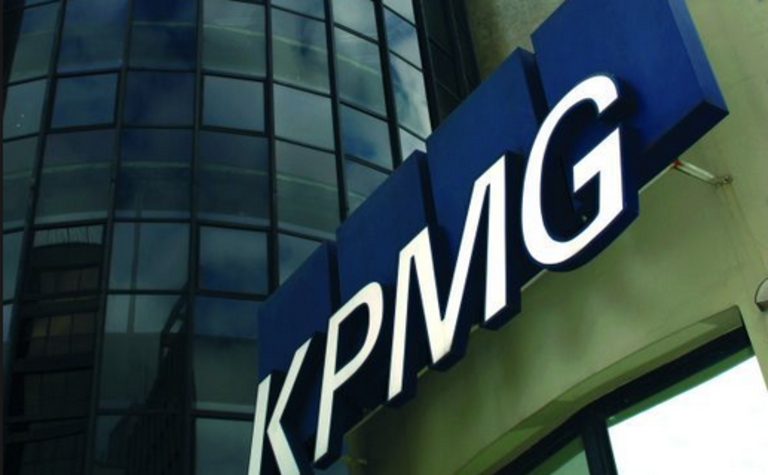 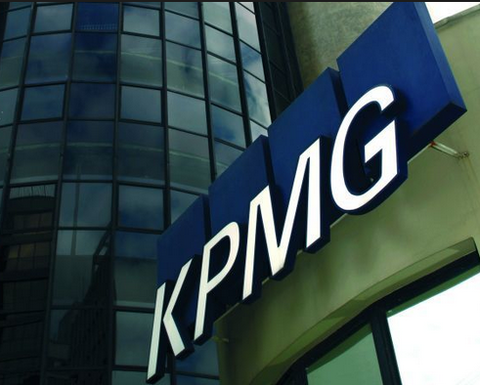 After last year's ‘Energise' program which helped deliver $A650,000 worth of pilot projects and capital to eight Australian start-ups, ‘Energise 2.0', launched this week in Perth, aims to go further by connecting the most innovative start-ups with forward-thinking industry leaders.

Unlike many early-stage start-up accelerators, Energise does not ask start-up participants for equity, but focuses on creating collaboration opportunities for later-stage start-ups that have already secured existing seed funding and have commercially proven solutions.

The Energise ENR accelerator runs from late 2016 to early 2017 with a six-week break over December and January. Start-ups are now invited to apply for the program, and should also be prepared to attend sessions and events in either Brisbane or Perth.

KPMG says that the initiative, which is also supported by Wesfarmers Chemicals, Energy & Fertiliser, is one of the largest energy and natural resources "start-up accelerators" in the Asia Pacific region.

"Start-ups bring new ideas and technology, and deliver much-needed solutions to underpin the ENR sector's competitiveness in an increasingly global marketplace. KPMG's aim is to fuse these two capabilities," he said.

"Through our FutureLab program, we're growing a community of exceptional thinkers and innovators that can work shoulder to shoulder with us to accelerate growth," Gregory said.

"Our vision is that this dynamic network will create a world-class legacy of technological excellence in WA."

Energise fits perfectly with the vision of Atomic Sky, which has moved away from working with very early-stage start-ups to small to medium-sized enterprises which have cashflow and customers.

Having effectively offloaded its early-stage start-up dealings to Perthcolator, a new workshop series for start-up entrepreneurs, Atomic Sky is now focusing on data and fintech capability for SMEs and connecting them with the bigger players, to "plug into the ongoing deal flow".

Having seen the newsflow coming out of the Tech23 start-up pitching event in Sydney this week, Atomic Sky founder Andy Lamb, whose business partner Peter Rossdeutscher attended the Enrgise 2.0 launch, said all eyes would now be on Western Australia's state government as to how it will shape its innovation strategy.

"It will be interesting to see what the WA state government's innovation strategy is focused on, because what's happening over east is money is starting to pour into the start-up/innovation ecosystem, and a lot of that is coming out of super funds," Lamb said.

"So the [super funds] don't have an issue with investment any more.

"What they have an issue with is education and skills and that's what people are looking for. That's what the state government's innovation strategy really needs to focus on, how do we go into trade business that are up and running; and instead of hiring say 10 people, we can work with and hire 20-30 people as well.

"I think KPMG is working further down the tree to address some of those issues as well." 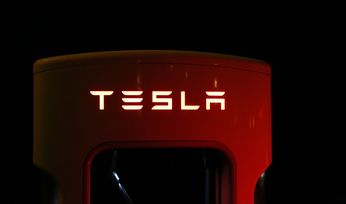 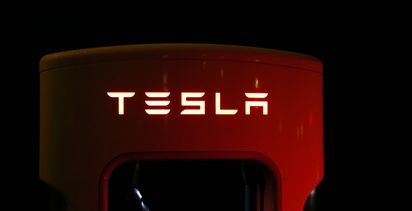