'Next Western Areas' could be even more 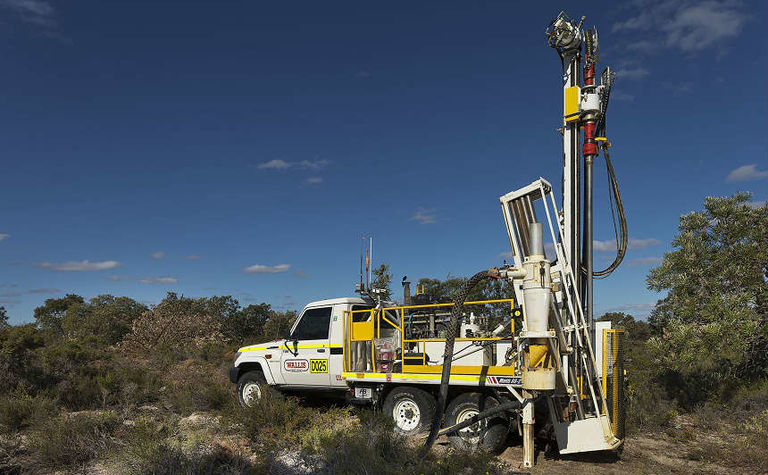 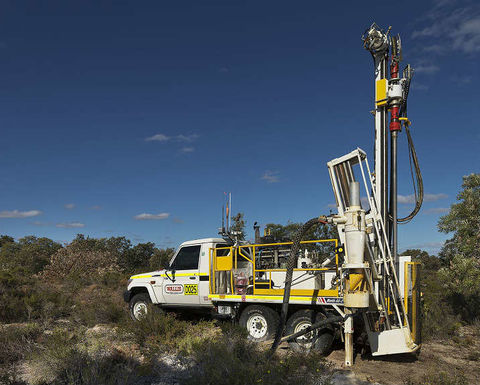 Exploration success is great, but investors want protection along the journey to production

St George was described in a recent Mining Journal company profile as “the next Western Areas”.

The company’s chairman John Prineas is keen to highlight the provenance of the nickel properties at the heart of his exploration efforts. They had been in a joint venture with BHP Billiton. According to Prineas, those with on-the-ground experience at the big miner had held out high hopes for their future.

BHP’s head office decision to shed its nickel interests was a mixed blessing for St George. It lost the heft that would have come from a partnership with the world’s biggest miner.

On the other hand, it ended up with control of assets characterised as out of the ordinary not only by some of the most astute explorers within BHP but also by others in the industry with a keen understanding of regional geology.

The style of mineralisation sought by the company is consistent with well-known deposits at Kambalda, Forrestania and the Agnew-Wiluna nickel region.

"Despite the comparison with Western Areas being a well-intentioned endorsement of the quality of the St George holdings, it misses the mark"

The company commenced drilling in November to test promising geophysical exploration targets at its Windsor and Desert Dragon prospects in the Laverton region of Western Australia.

In mid-June, the company reported an intersection of 1.17m at 8.75% Ni, 3.37% Cu and 6.16 g/t PGE from a depth of 30.17m at Cathedrals, situated on a contact between felsic and ultramafic rocks. A deeper geophysical target and a related intersection were also reported.

The company’s three intersections from three holes at Stricklands were spread over 300m with fresh sulphides at 42-54m below surface. Their presence is consistent with the earlier exploration outcomes at Mount Alexander.

The Stricklands result raises the probability of a significant mineralised deposit. More drilling, including off-hole targets, will have to follow. Once these results are collated, a second programme to test deeper targets will most likely ensue.

Western Areas would have been in a similar position in its corporate life cycle in 2002 as St George Mining is today and amidst another cyclical trough.

The former director of Western Areas reported in Mining Journal as making the comparison with St George Mining would have been visualising St George also evolving from explorer, where Western Areas was in 2002, to being a prominent regional nickel producer.

Over the ensuing 14 years, the Western Areas market value has risen impressively from $10 million to $582 million at the end of June.

Quite frequently, companies will attempt to highlight their investment potential by comparing market values without acknowledging the relative contributions to capitalisation changes of more shares and higher share prices.

Between 2002 and 2016, Western Areas raised $437 million through the issue of new shares suggesting a net positive price impact on value equivalent to a more modest $135 million.

Western Areas paid regular dividends between 2010 and 2015 adding up to $107 million to complement the positive price effect. The company’s cash holdings at the end of March 2016 were $29 million.

To sustain the business and produce the $680 million value increment for investors through a higher share price and dividends, the company has had to use $408 million in capital from shareholders.

Spread over 14 years, the Western Areas creation of wealth for shareholders represents a return equivalent to having bought a bond in 2002 with a yield of 4.8%.

That is hardly the worst return from within the sector but does not adequately compensate for the range of risks typically encountered by a development company.

Over the same period, the average Australian government 10-year bond yield was coincidentally 4.8%. Arguably, the Western Areas return was around 10 percentage points lower than it should have been to justify its call on capital.

Companies typically begin to lose ground as investments when it comes time to spend on mines.

St George will not only have to translate its exploration excitement into a meaningful mining development but also produce a far more competitive return on capital than the Western Areas outcome.

Signs within the industry that the approach to capital management has changed offer hope. Low capital project alternatives are being defined increasingly as a matter of course with the option of larger scale developments left for the time being to depend on future changes in market conditions.

Despite the comparison with Western Areas being a well-intentioned endorsement of the quality of the St George holdings, it misses the mark.

To justify itself as an investment, St George needs to translate its exploration successes into something more than just the next Western Areas.

*John Robertson writes exclusively for www.mining-journal.com. He is the chief investment strategist for PortfolioDirect, an Australia-based equity research and resource stock rating group. He has worked as a policy economist, business strategist and investment professional for nearly 30 years, after starting his career as a federal treasury economist in Canberra, Australia 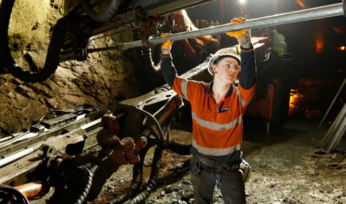 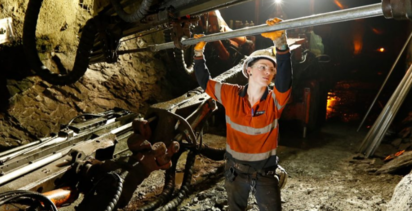