Can diamonds be Anglo's best friend?

De Beers new boy Bruce Cleaver took up his post last Friday but he will not have much time to enjoy his position as king of diamonds. 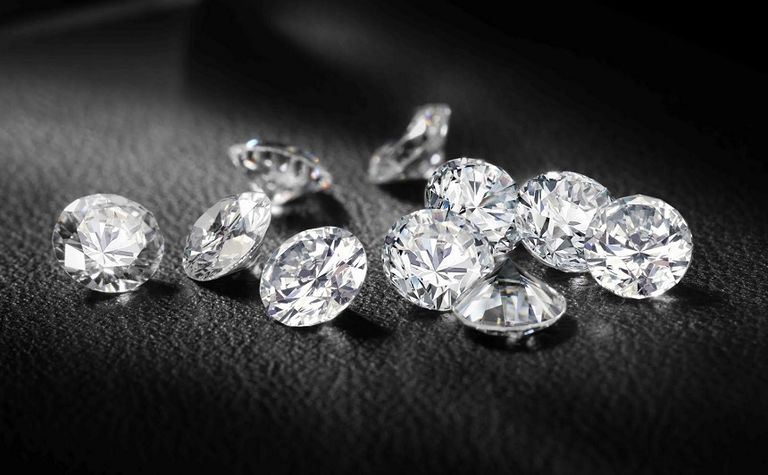 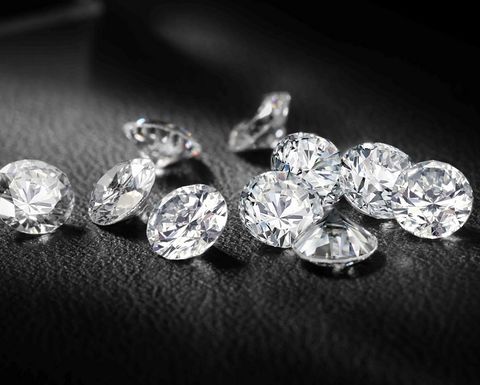 Weighing on De Beers is the traditional challenge of selling gems in turbulent times plus a couple of additional problems which should make Cleaver's first six months as chief executive of the world's most important diamond business particularly interesting.

Top of his "to do" list is satisfying the demands of Anglo American, the shrinking mining giant that owns 85% of De Beers and needs diamond profits maximised to offset problems elsewhere.

What ails Anglo is well known. It's in the wrong parts of the mining industry, at the wrong time, and is carrying a mountain of debt taken on at a time before stronger-for-longer was replaced by the new reality of lower-for-longer.

Stripping Anglo back to the bare basics of three core divisions - copper, platinum and diamonds - is the challenge faced by the company's CEO, Mark Cutifani. But, if Cutifani is to succeed with his plan to sell assets, retire debt and have Anglo emerge handsomely profitable from next year then he needs a lot to go right.

That's why Cleaver, the former head of strategy and business development at Anglo, will be under pressure to get the best out of De Beers while his boss hunts for buyers of surplus coal, nickel, iron ore and other assets at a time of limited demand and low prices.

Unfortunately for both men and the patient shareholders of Anglo the outlook for diamonds has grown cloudy thanks to a troubled global economy, made a little worse by instability in the Europe Union after Brexit, Britain's decision to quit the European Union .

Brexit in itself is not a big deal on a global scale but it comes at a time when China's growth rate is slowing and the world's biggest market for diamonds, the US, goes into presidential election mode.

The first was news that the biggest diamond discovered in more than 100 years, the 1,109 carat Lesedi la Rona, failed to reach its reserve price at a Sotheby's auction.

Perhaps not surprising given that the reserve was a reported US$70 million it would still have been seen as a setback when bidding stopped at $61 million.

Until the unsuccessful auction of the giant Botswana gem, the best performing part of the diamond market had been big stones, a trend offsetting a slowdown elsewhere which was reflected in the results of the fifth sales campaign for De Beers this year.

"The industry must be able to answer the question: where do our diamonds come from?"

The fifth "cycle", as De Beers calls the process of selling diamonds to its select group of customers (sightholders) yielded a provisional $560 million, down 12% on fourth cycle sales of $636 million.

Outgoing De Beers CEO, Philippe Mellier, acknowledged in what was his last public comment last Tuesday (three days before handing the keys to the executive bathroom to Cleaver) that the latest sales were "somewhat lower" but in line with expectations and typical of seasonal demand.

Signs of a softening market for diamonds have been evident for the past year with some categories of diamond tracked by the specialist diamond information service Rapaport falling in price by up to 15.6% on a year-to-year basis.

If lower prices at a weak point in the cycle was the only worry for De Beers then time and a pick-up in consumer demand for gems (plus a bit of marketing) could take care of the problem.

Unfortunately, diamonds are facing a challenge of the sort the industry had always hoped would never arrive - high-quality synthetic gems.

Martin Rapaport, chairman of Rapaport Group, has been campaigning hard for an industry reaction to the synthetic threat, calling in a statement last month for better "certification protocols to ensure that legitimate diamonds from good firms are differentiated from unknown diamonds from questionable sources".

"The industry must be able to answer the question: where do our diamonds come from?"

Rapaport is not alone in fretting about synthetics. Morgan Stanley, and investment bank, noted the "increased noise" around laboratory-grown diamonds in a research report released last week which warned that a rapid increase in the supply of diamonds and high inventories would cap prices for freshly-mined (rough) gems with smaller cheaper gems likely to be most susceptible to synthetic disruption

The bank reckons that inventory levels will be around 22% of supply this year, which is better than last year's big overhang of 27%, though the mountain of unsold diamonds is expected to be stuck at around 20% of supply in future years which is roughly double the normal stockpile.

The poor outlook for diamond prices is why Morgan Stanley ranks the industry on a par with iron ore as one of the cellar dwellers in its outlook for commodities with prices likely to fall over the next two years with the average global diamond price expected to drop by 4% this year and down another 7% next year, making it three down years in a row after last year's 4% decline.

That is not what Cutifani wants to read and it's why he will be pressuring Cleaver to deliver a better result from De Beers, which is expected to contribute 42% of Anglo American's pre-tax earnings this year, significantly more than platinum's 31% and copper's 27%.

Diamonds are hard, but selling them is harder. 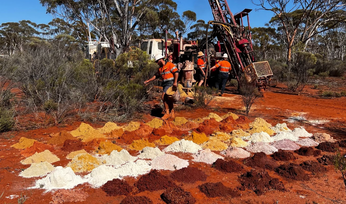 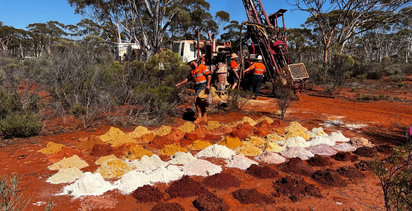