If the so-called digital mine of the future has an exploration corollary, a drilling-information focussed Australian company may well be positioned to take off on a similar trajectory as businesses in the mining information technology space as miners and contractors embrace geoscientific data like never before. 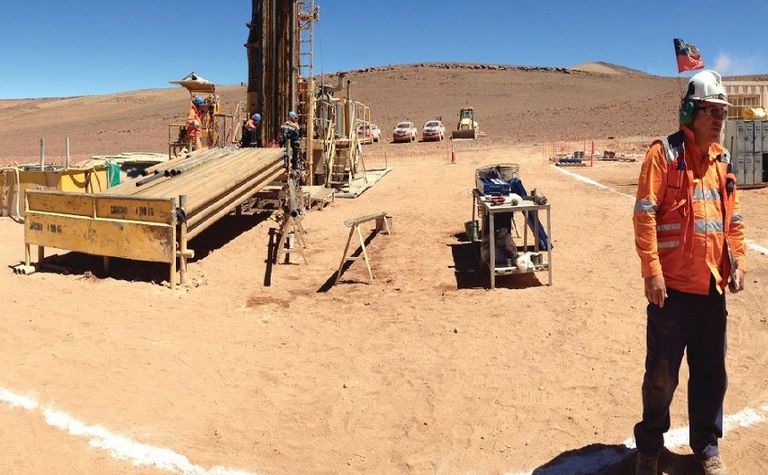 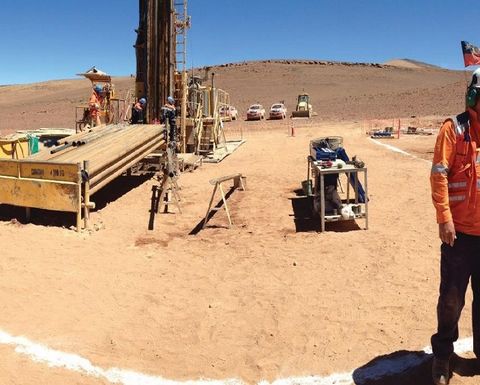 Investment in mining's mobile-fleet internet of things (IoT), information management and integrated mine planning, scheduling and execution systems is slow but building. But there is more reliable, timely fleet asset management data available than there is information on what is in loader buckets or in the back of dump trucks. A lot more, which is a major knowledge gap when you consider the potential variations in the value of what's in the truck and the gains on offer from better managing that variability.

Explorers are doing a lot of work with data to more intelligently plan and lower the cost of drill programmes, but they're still in the dark about what's coming out of the hole until it's too late for any profitable change of direction.

Dave Stevenson, who has held a number of senior management roles with leading IT companies over the past two decades, recently joined Imdex (ASX: IMD) business Reflex as general manager of its burgeoning geosciences division. Imdex generates about A$150 million (US$110 million) a year from sales of minerals technology and services. It bought software firm ioGlobal in 2012, giving it new drilling information management and analytics capabilities.

Stevenson heads a big team of geoscientists, geochemists and analysts who are expected to spearhead a new type and level of engagement with large and smaller mining companies for Imdex in the year ahead. While other new products and technologies are set to be added to the company's "end-to-end" drilling information management and analytics capability, the integrated service offering taking in Imdex's traditional drilling products, new drill-management sensors and other technologies, sample analysis and real-time reporting, and the geoscience area, is ready to be rolled out more aggressively, according to Stevenson.

"Reflex and AMC have been very focussed on the drill management side of the business," he said.

"The focus going forward will be on the geosciences and selling, rather than just the use of an instrument to perform certain basic functions, all the data that is being generated by the drill and the drilling process. That's the interesting piece for the geo-community.

"We created our own version of the IoT [which is] very specific to the geoscience space because that's where we play.

"So we start off with instruments and tools and we collect data. That data goes through a secure chain of custody - no human hands touch it to fudge the data - into our Hub software, the data management side, and the validation and verification. It's a secure place to have that, with best-in-class technology - software-as-a-service, in the cloud, multi-tenant; all the things a modern resource company chief information officer wants to see from a vendor.

"In the next five years every software vendor has to be in the cloud because it's mitigating risk; it's data anywhere, any time; with the lowest cost of ownership. All those things are important.

"Since the ioGlobal acquisition Reflex has brought in all the geochemists, geophysicists and geoscientists to really add the experience and knowledge on top of the Hub. We've probably got the biggest group of them sitting in one place [about 30 worldwide] being able to do these analytics and add value to that [data generation] process.

"And then there is ioGAS (geophysics analytics system), the analytics piece, which is what the geos are typically interested in: what comes out of ioGAS.

Stevenson sees the exploration and geoscience data management field as being relatively free of the system integration and interoperability problems that still tend to plague the mine planning, scheduling and execution systems space. That makes it easier to define the value to be gained from the array of technologies and services (including external vendor geoscientific information management and modelling products) Reflex has assembled in its ‘end-to-end', geoscience-led offering.

"It's data to information to knowledge, and then what we want to push out of that is actionable intelligence," Stevenson said. "We just become the end-to-end process that takes the data and provides them with the outcome."

That would apply to greenfields and brownfields exploration, as much as production drilling, the latter being a particular focus now during a time of reduced exploration activity.

"I think one of the big things in mining and minerals is the actual adoption of the digital platforms and the access to the data.

"The oil and gas industry has spent billions of dollars putting sensors into every part of the rig. They may only use 3% of that data [currently] but they have gone to the extent of putting all the sensors and generators of the right data in place.

"The mining industry still has to do that. The Rio Tintos and BHPs of the world want to move to more autonomous operations, to reduce variability of the mining process and improve safety. The opportunity is there to use all these sensors to collect the right data, as well as this other [geoscience] data, to continue to optimise the operation.

"To me it's exciting. This is the next big thing for the industry. It's going to be a game-changer."

Dual-listed Castillo finally getting down to business 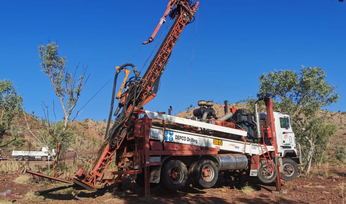 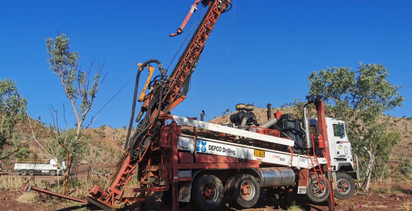 The Truth in real-time