AN Australian-British dual national on board crashed Egypt Air flight MS 804 was a geologist who previously worked in Western Australian gold mines. 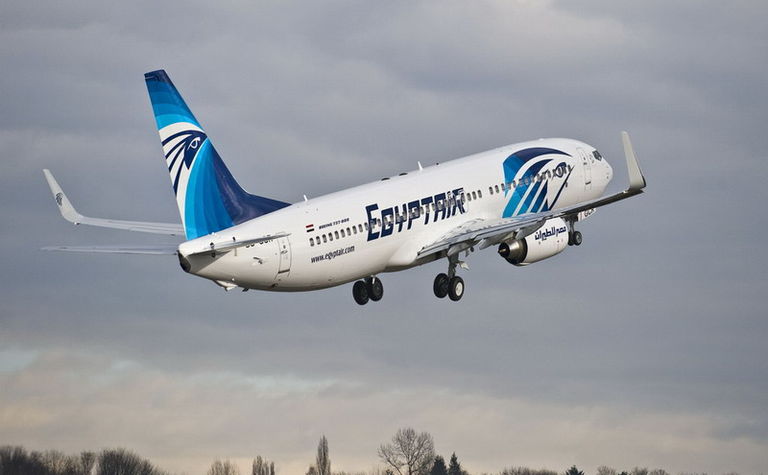 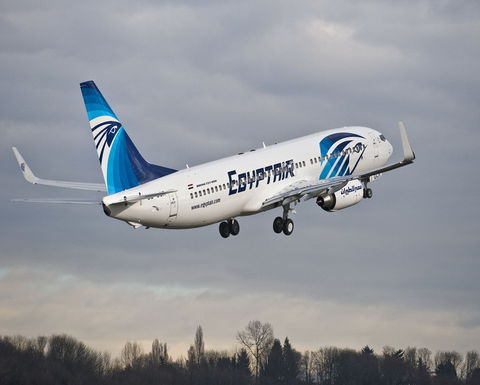 Welsh-born Richard Osman has been named as the British victim of the accident.

Egypt Air confirmed this morning the plane crashed in the Mediterranean Sea off Karpathos Island after losing contact on Thursday night.

Osman is business development manager for Centamin, a now-Jersey based gold producer which was founded in Perth and formerly listed on the ASX. 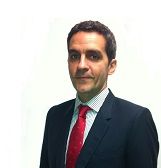 According to Centamin’s website, he holds a Master’s degree in Mining Geology from the Camborne School of Mines.

“He has over 16 years' experience in the mining industry, having worked in exploration, open pit mining and the evaluation of mineral properties internationally,” his biography says.

“Richard previously worked at the company's Sukari mine in Egypt for over 12 years in exploration, resource development and as open pit mine manager.

“Prior to this Richard was employed for five years at the Big Bell operation in Western Australia owned by Harmony Gold.”

There is no word yet on the fate of the 66 passengers and crew aboard the flight.

“I regretfully confirm that one of the passengers on Egypt Air flight, MS 804, en route from Paris to Cairo was an Australian-UK dual national,” Australian Foreign Minister Julie Bishop confirmed this morning.

“We are working closely with UK authorities, which are taking the lead in the provision of consular assistance to the man’s family.”

According to the Telegraph, Osman’s wife had given birth to the couple’s second daughter only three weeks ago.

“Richard was so happy at the birth of his second daughter, and yet two weeks later he is no longer with us – it's an absolute tragedy,” his brother Alastair was quoted as saying.

“He was incredibly fit and a workaholic and since leaving university he has never stopped.” 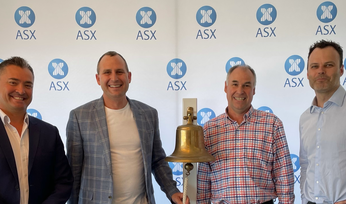 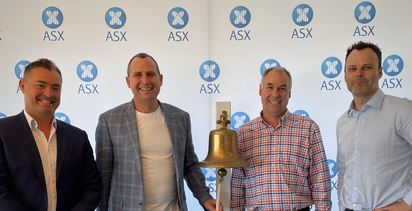