CHINA'S Baosteel Group will provide around $A10 million in additional funding to an Australian-based research centre. 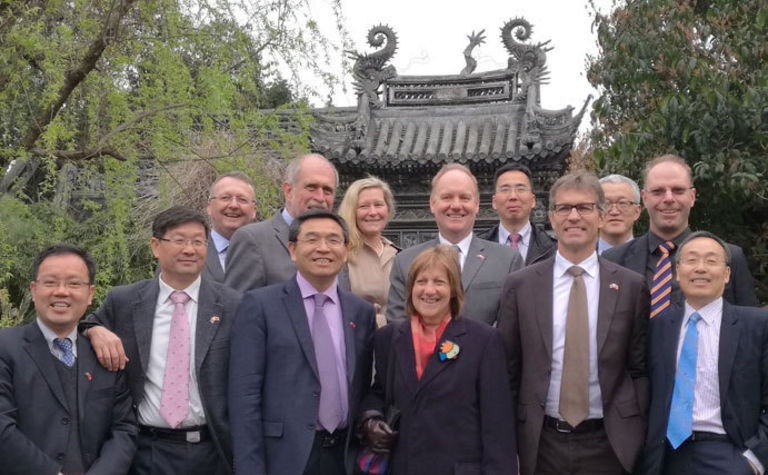 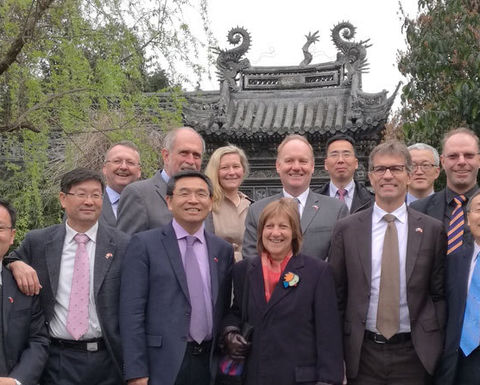 Representatives from Baosteel and Australian universities in Shanghai.

Baosteel has invested almost $26 million in the centre since 2011.

Chen said the centre was “an important part of Baosteel’s technological innovation”, while Høj said the reinvestment by Baosteel showed that global business valued the benefits which flowed from working with Australian universities.

“It is a strong vote of confidence in Australian university R&D, reaffirming the quality of research available for genuine ground-breaking innovation in line with the National Innovation Statement for Australia,” he said.

“Crucially, the centre has given Australian researchers global industry experience, and in the next five years the focus on internships and international engagement will increase.”

“More than 100 Australian professors, researchers and PhD students have visited Baosteel in China for academic exchanges and in 2015, a group of 15 researchers, scientists and engineers from Baosteel visited the BAJC member universities,” he said.

“Baosteel has been able to deploy a number of capacity-enhancing and value-adding technologies, as a result of the centre’s work,” Rudolph said.

These included improvements in steel production processes, and quality control and alloy design in low-cost and high property light metals.

The centre has developed new products, including magnesium, aluminium, and titanium alloys, and worked on advanced materials including high-performance lithium-sulfur battery cathodes, and graphene. 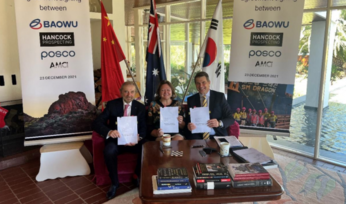 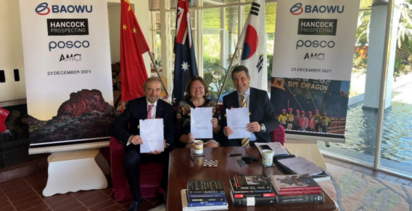 Free strategy and scenarios - an open invitation for you