US award for WA mining course

THE Business of Mining, a Massive Open Online Course (MOOC) developed by Curtin University in conjunction with industry and the state government, has been named best in class in the university category of the 2015 United States Interactive Media Awards. 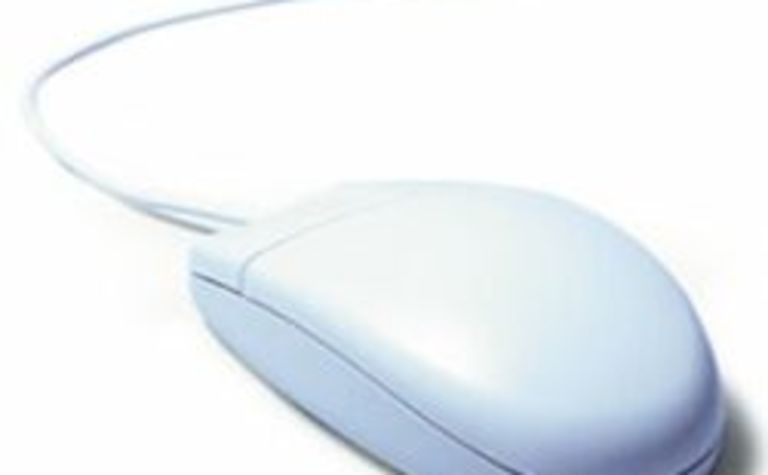 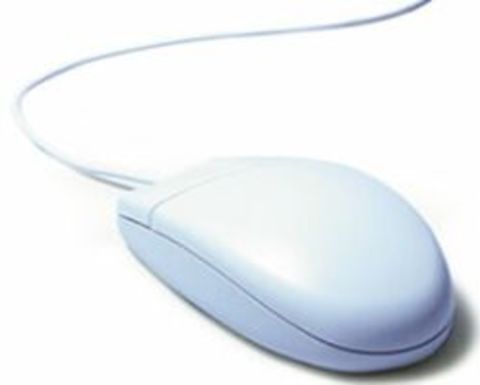 The four-week, four-module course provides a high-level introduction to the resources sector for non-operational staff, government employees, suppliers and contractors.

More than 1100 students from almost 170 countries have finished the course, with enrolments from the US at 14%, from Australia 13% and from India 8%.

WA Mines Minister Bill Marmion said the success of the course was a tick for WA's innovation capacity, and helped to further promote the state's mining and education excellence worldwide.

"Resources and education services are both important exports," he said.

"I congratulate Curtin University's WA School of Mines, the Curtin Business School and the industry and state government experts who contributed to the course.

"This is a product of Curtin's partnership with the acclaimed edX education platform and plays an important role in promoting WA as the best place in the world to do mining business.”

EdX is an on-line learning terminus founded by Harvard University and the Massachusetts Institute of Technology (MIT), which offers courses from the world’s best universities and institutions.

Collaborator Platform Communications assisted in the course’s development in 2014.

Platform founding principal Kirsty Danby said her company was delighted to collaborate with industry leaders on the MOOC.

“Many of these people have long been recognised as standout leaders in their field. Now their experience and insight is being leveraged to help educate the future generations of resource industry leaders,” she said.

Marmion said student feedback had been excellent, with well over double the average completion rate for similar online courses.

Marmion was instrumental in the production of The Business of Mining, and features in several of the course modules, alongside senior executives from the Department of Mines and Petroleum.

Launched in July 2015, The Business of Mining MOOC will continue running through 2016. 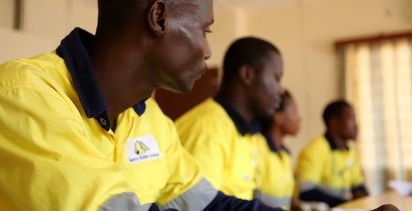