FMG to expand use of drones

LIKE Rio Tinto, Fortescue Metals Group sees significant opportunities to broaden its use of unmanned aerial vehicles (UAVs), or drones. 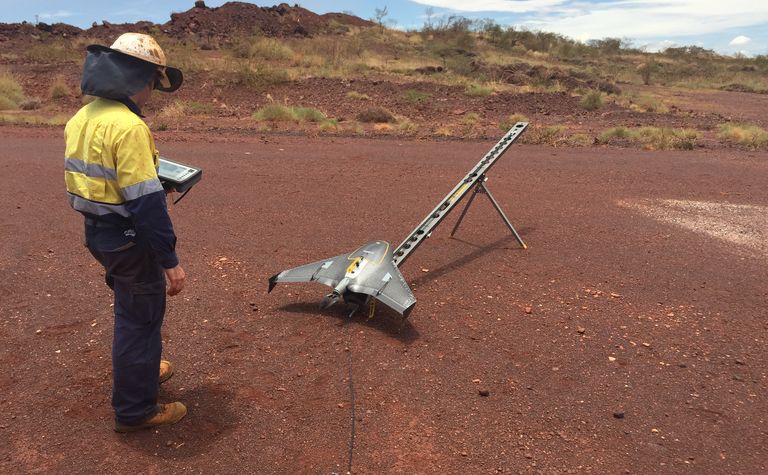 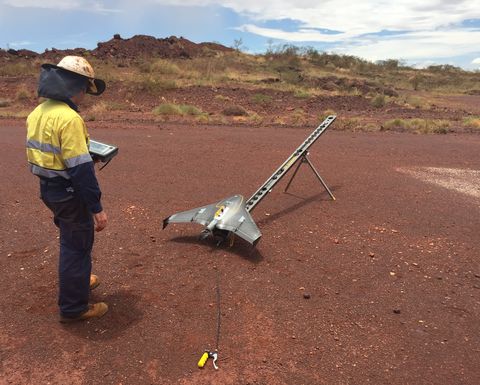 The company said UAVs had been used by contractors and consultants in various applications across its sites, and based on that, it saw opportunities to bring the technology in-house to improve safety and efficiency.

"During 2014 Fortescue trialled a number of UAVs at Cloudbreak to perform stockpile volume and topographic surveys and subsequently purchased a Trimble UX5 with Pix4D software," an FMG spokesperson said.

The Trimble UX5 is a surveying and mapping UAV, while the Pix4D imaging software can convert thousands of images into georeferenced 2D mosaics and 3D models.

The photogrammetry based system uses a mounted camera within the plane to gather spatial information.

The technology has mainly been used for surveying stockpiles to date.

In order to operate a UAV for commercial reward, the Civil Aviation Safety Authority requires pilots to have a UAV controllers certificate.

Use of the technology led to FMG winning the Systems category at the Western Australian Chamber of Minerals and Energy Safety and Health Innovation Awards this year.

Rio, which is seen as a leader in the automation field,  is also using drones in the Pilbara as part of its Mine of the Future program.

The company said it saw potential to extend the use of drones to improve safety and productivity.

"Information will be the single biggest differentiating factor between the mining operations of the past and those in the future, and drones can produce a wealth of information to allow us to make better decisions," Rio head of innovation Greg Lilleyman said earlier this year.

Lilleyman said anyone could buy a drone, but the trick was having the best minds to work out what to do with them.

"We're constantly thinking outside the box to imagine how they can be integrated into our mining operations to make complex tasks safer, quicker and cheaper, as well as working with regulators to meet their requirements," he said.

"We're already using drones to monitor our sites and inspect equipment, tasks that have traditionally presented safety risks for our people, taken up time and disrupted our operations."

Drones are also being used as part of environmental programs, like spraying weeds and monitoring remote turtle nesting sites.

"Some of the future uses we can already see include monitoring geo-technical issues in difficult to access areas and inspecting vast stretches of infrastructure like power and rail lines, and we're sure there will be many more."

The company is working on utilising the technology to its full potential through further trials and collaboration with industry.

Meanwhile, a spokeswoman for BHP Billiton Iron ore said the company was investigating the use of UAVs in its Pilbara operations. 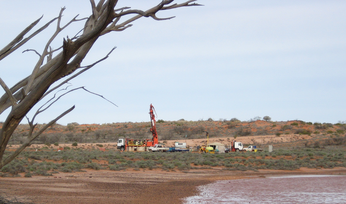 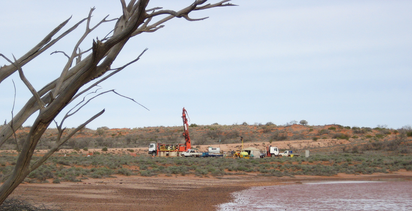