Product can save miners 'tens of millions'

DO NOT be fooled by their bright, playful colours – these balls are tough transponders, designed to withstand mining explosives. 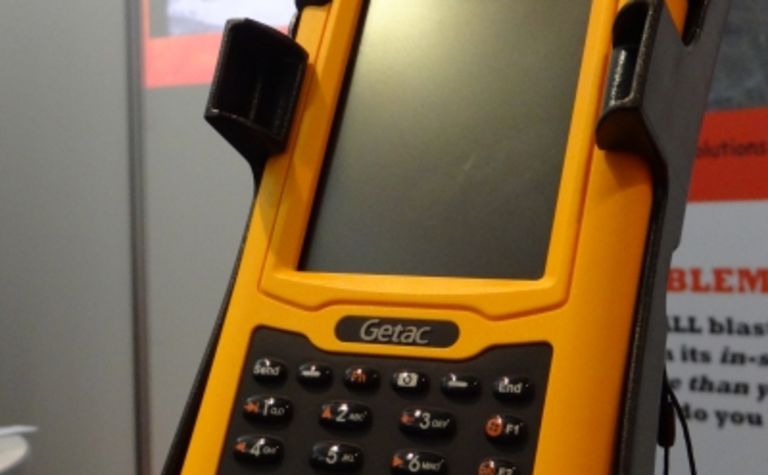 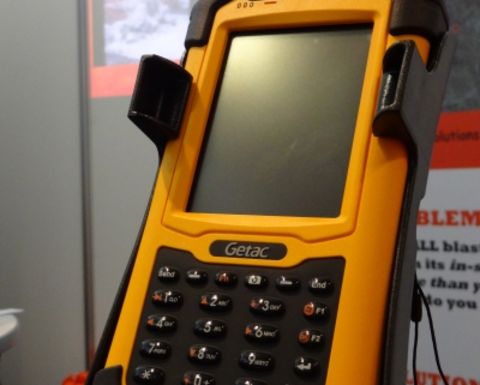 Detector to locate each BMM system after the blast

The Blast Movement Monitoring systems are on display at AIMEX, in the Discovery Zone, at the Sydney Showground.

The BMM was designed by Brisbane’s Blast Movement Technologies in conjunction with the University of Queensland.

The award-winning BMM system is a grade control tool that minimises ore loss and dilution.

Blast Movement Technologies director and co-creator of the BMM, Darren Thornton, said the system could save mining companies tens of millions of dollars a year.

“For a few cents extra per ton of ore blasted, open cut mines around the world could increase their mineral output to 25%,” he said.

“Grade control is not complete until you have accounted for blast movement.”

To complement the system, Blast Movement Technologies has designed a detector to locate each BMM after the blast.

About 30% of BMM system sales are within Australia, while 70% are overseas.The product is particularly popular in West Africa and Tanzania.

Thornton said 50 mines around the world had implemented the BMM system, which had been used for more than 7000 blasts.

“As an organisation, we've had a unique opportunity to understand what's going on in a blast,” Thornton said. “Now we can measure and see what's happening inside the blast. It has certainly improved our understanding of blast dynamics and corrected a few myths.”

Blast Movement Technologies offers education and training to mining personnel, and continues to invest in research and development.

KCGM increased its head grade by 0.09 gram per tonne, it was initially 1gpt, overall a 9% increase.

De Grey now has tens of millions to probe Hemi 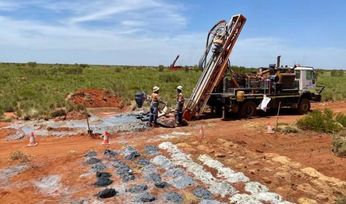 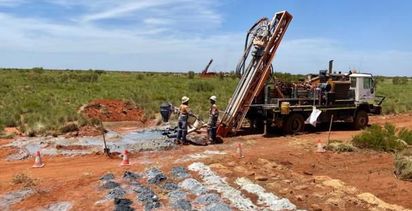 Can mining save our bacon?