ENERGY Resources of Australia has boosted its annual uranium output by 40% year-on-year after the company gained access to higher-grade ore at its Ranger mine in the Northern Territory, enabling the company to meet its production guidance. 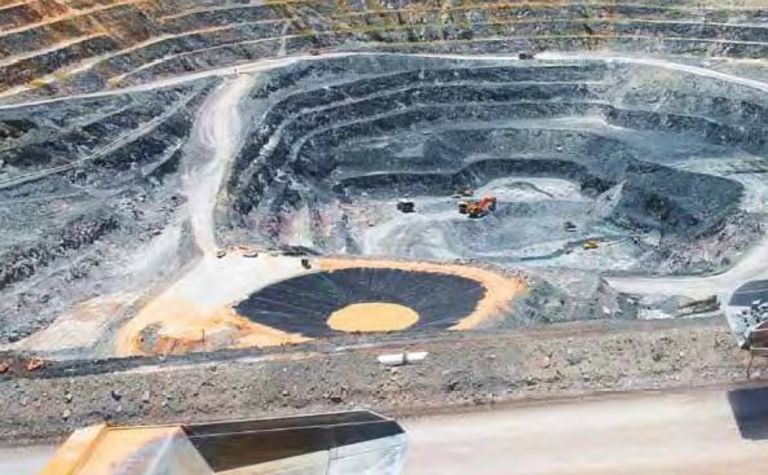 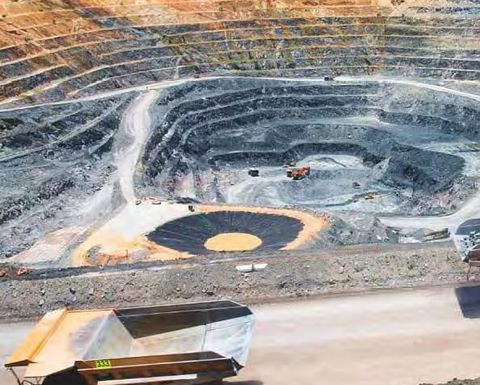 ERA's Ranger uranium mine in the Northern Territory.

In its December-quarter operations review, the Rio Tinto subsidiary said it produced 3710 tonnes from Ranger in 2012, representing a 40% jump on the previous corresponding period.

ERA said uranium production in the second half of the year had benefited from access to higher-grade ore at the bottom of the pit, resulting in a higher mill head grade.

Meanwhile, production in the fourth quarter was 1227t, a dip of 1% from the September quarter when production totalled 1239t.

Last November, ERA completed mining in Pit 3 about a month ahead of schedule and in December undertook backfilling of the pit as part of a long-term rehabilitation program at the site.

ERA said the earlier than expected completion of mining in the pit resulted in the material moved for the December quarter being significantly lower than expected.

As of December, the source of feed for the mill will be stockpiled material, which will include some high-grade ore mined in 2012.

Total exploration expenditure for the December quarter tipped in at $A17 million as the company continued work on the Ranger 3 Deeps exploration decline.

At the end of December, about 57m of underground decline had been constructed.

As for 2012, ERA injected $45 million into exploration, with $34 million spent on the Ranger 3 Deeps exploration decline and $11 million for surface exploration.

Earlier in 2012, ERA announced it would spend $57 million on a two-year prefeasibility study into the Ranger 3 Deeps development.

The study will include 16,000m of drilling in addition to the 35,000m already approved as part of the decline project, with all results to be incorporated into the PFS

A decision into the underground development is expected to be made in late 2014.

ERA’s Ranger Mine is located 8km east of Jabiru and 260km east of Darwin. 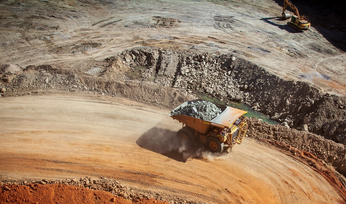 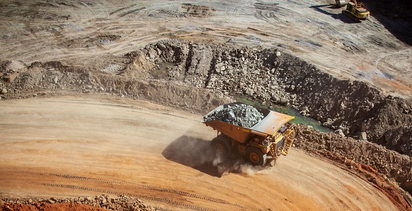