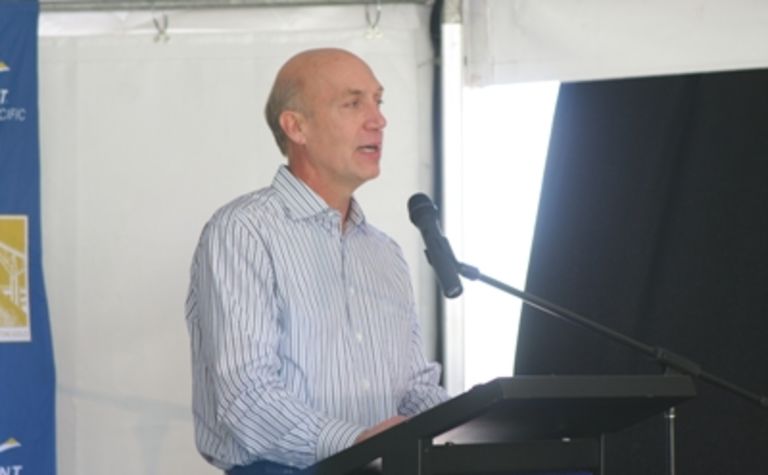 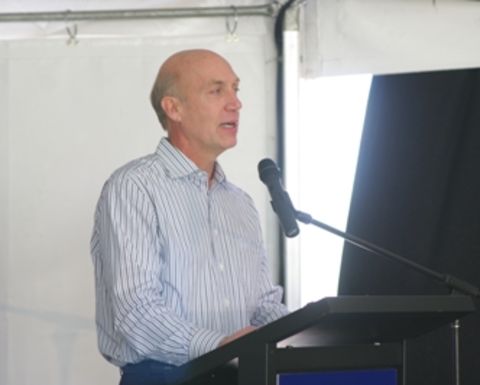 Boart has been without a CEO since October, when Craig Kipp resigned after a profit downgrade.

O’Brien is due to retire from the board of Newmont on March 1 and will start in his new role a month later.

The Salt Lake City-based company also appointed Barbara Jeremiah as chairperson, replacing David McLemore who will remain on the board.

Meanwhile, the company announced its full-year results, with revenue of $US2.01 billion ($A1.95 billion), in line with the revised guidance and also 2011’s result.

Earnings before interest, tax, depreciation and amortisation of $254 million was well below the revised guidance of $360-390 million and 29% down on 2011, though adjusted EBITDA was $322 million.

Boart said the first half of 2012 had been a record for revenue and profit but the company had been hit by a slowdown in mining activity in the second half, with drilling services hit particularly hard.

To combat conditions, the company has reduced its global headcount by 2200 people, or 13% and has shut down high-cost manufacturing centres, including its Perth facility.

“In all, management has removed $70 million from the business, equivalent to 20 per cent of the global overhead and this will support improved margins in 2013,” acting CEO McLemore said.

He said the global outlook for mining services remained uncertain but rig utilisation and orders for drilling products had stabilised.

“The prospects for the global mining sector over the medium to long term remain very strong,” he said.

“Looking to 2013 all indications show that conditions across our key market segments have stabilised and the revenue run-rate over 2013 will largely mirror the second half of FY12.”

Capital expenditure for 2013 is forecast to be $50 million and will be reviewed mid-year.

Boart declared a 1c per share dividend, taking the total 2012 dividend to 7.4c. 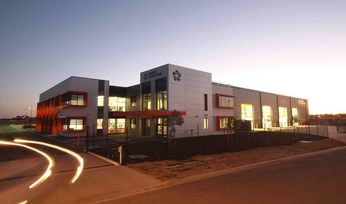 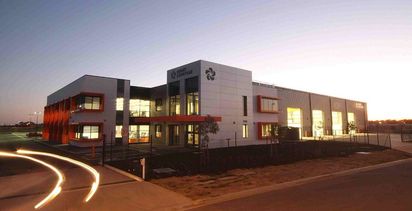 Boart Longyear sees some light in the tunnel