THE quality and potential of Superior Resources tier-one-sized prospects in Queensland’s Nicholson Basin is such that within just nine days of letting South32 into its dataroom, the miner reportedly wanted all in, but it took around nine months to finalise the farm-in deal, MNN has been told. 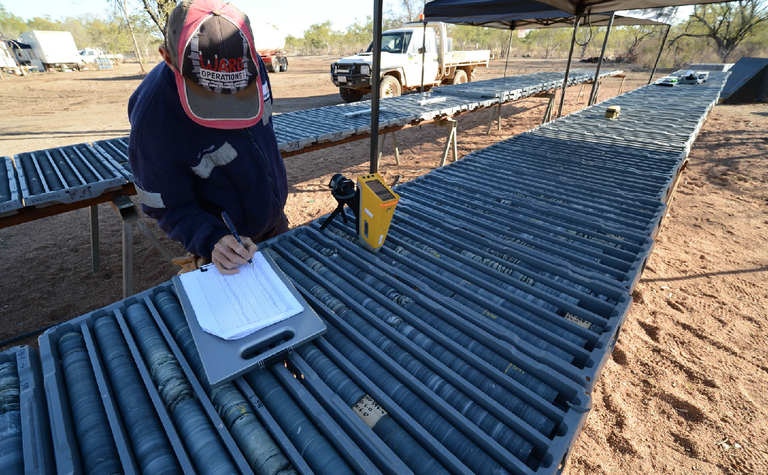 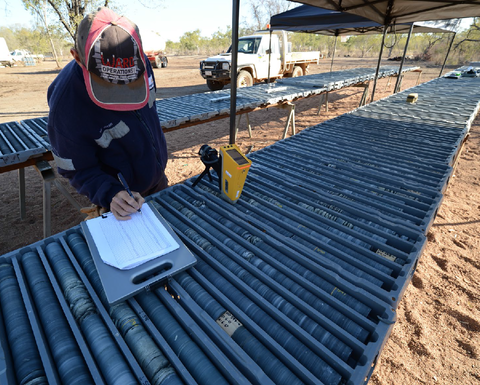 Superior managing director Peter Hwang, a geologist and lawyer, convinced South32 to fund an initial drilling campaign, spending A$2 million for a "look over the fence" without earning any interest in
Login 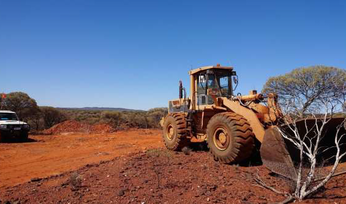 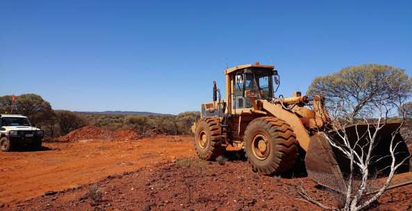