RELATIVE newcomer Matador Mining is positioning itself as one of the ASX’s next gold developers. 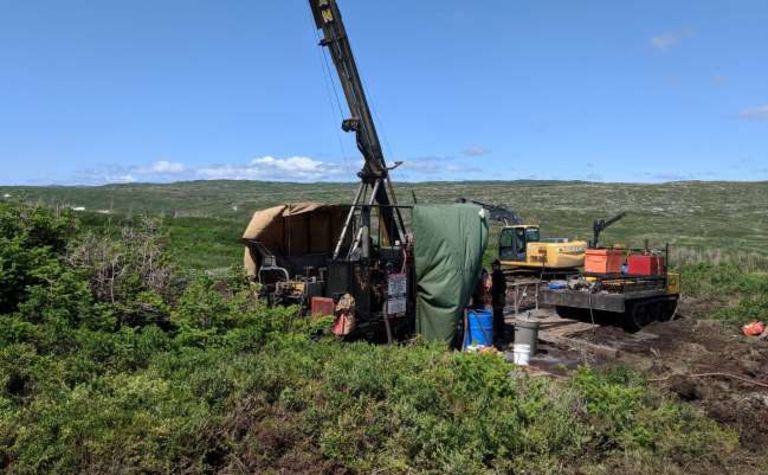 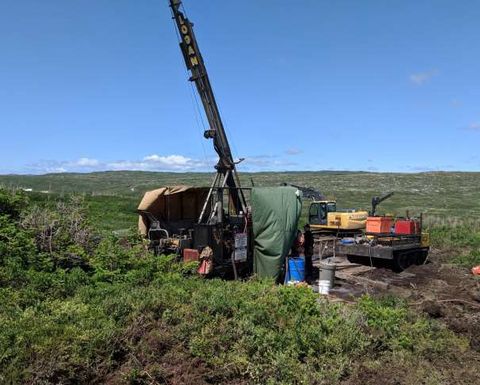 Drilling at the Central Zone, part of the Cape Ray gold project

Matador moved on the Cape Ray gold project in the Canadian province of Newfoundland last year, just as other Australian mid-tiers were starting to look offshore.

It comes after the company looked for opportunities in Australia.

"Australia is great, but it's pretty well looked over," Matador executive director Adam Kiley told MNN on the sidelines of the Precious Metals Summit in Beaver Creek earlier this month.

"Newfoundland is sort of a forgotten jurisdiction."

In a deal done last month, Matador has now got hold of 80km of continuous strike along the highly prospective Cape Ray shear and is the largest landholder in Newfoundland.

Five outcropping deposits have been discovered and the project has a resource of 1.02 million ounces at 2.2 grams per tonne gold, of which two thirds is indicated.

Kiley said one of the most interesting things about Cape Ray is how the deposits are higher grade at surface, which would lead to an "extremely quick" payback.

The current highest grade open pit listed on the ASX is Mt Carlton at 5gpt gold.

"This will come through at the second-highest open pit on the ASX, overtaking Tropicana," Kiley said.

"It's a really big point of difference."

Further drilling will also investigate if five small pits in the zone could connect as one main deposit.

Matador is aiming to become a 100,000oz per annum producer, with construction to begin in 2022.

The study will look at throughput rates of 1-1.5 million tonnes per annum, with metallurgical testwork already indicating carbon-in-leach recoveries of 96%.

The company is confident of competitive capital costs, with the project being 25km from a town of 10,000 people and a port.

Kiley said the aim is to start a prefeasibility study in the third quarter of next year.

At the same time, the company will continue exploration across its extensive ground-holding.

There's also been no work undercover, with the majority of ground having shallow till.

Multiple targets have already been identified.

Matador is aiming for a resource upgrade in January.

The company is well-funded with A$4.6 million in cash at the end of June.

It comes after a $5 million placement in April that saw former Regis Resources and Equigold executives Mark Clark, Nick Giorgetta and others join the register.

He said the well-regarded group took a $3.5 million of the placement and hold a combined 15%.

That raising was completed at 16c. Matador shares last traded at 28c.

Gold hopefuls on the trail in North America 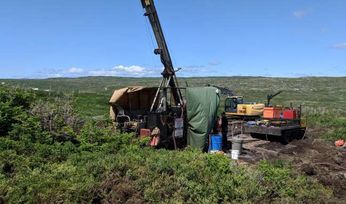 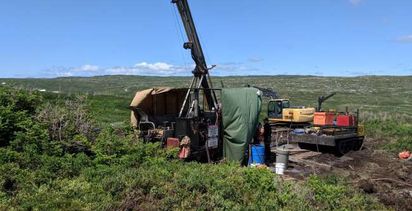