CENTAUR Resources has lodged a prospectus for a A$12.5-15 million initial public offering. 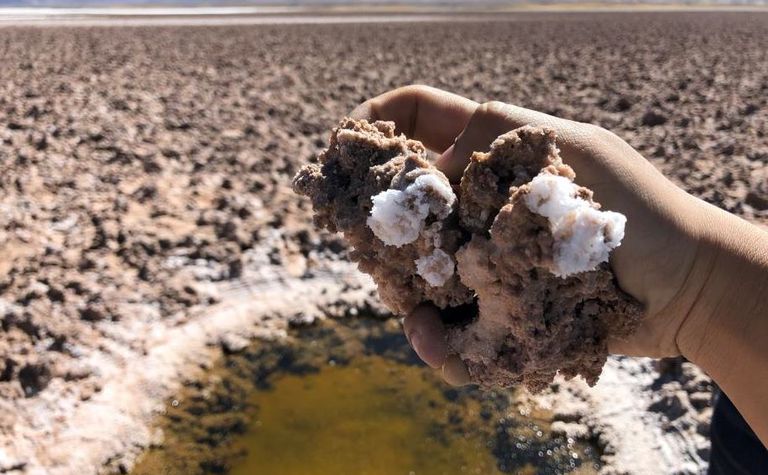 Sequoia Financial Group is lead manager to the IPO, which is priced at 20c per share.

Centaur has secured 10,000 hectares on and strategically around the Pastos Grandes Salar, adjacent to properties owned by Toronto-listed miners Millennial Lithium and LSC Lithium Corporation.

"We have seen interesting results reported on the salar already by Millennial Lithium Corporation which we believe supports our expectations about the potential of Pastos Grande," Milbourne told MNN.

"There's been work done on this salar already that's been highly interesting."

Centaur is unfazed by the higher taxes recently imposed by the Argentinean government, with Clifford saying the country was still the superior brine jurisdiction to Bolivia or Chile.

"At the end of the day, Argentina derives a significant amount of income from resources," he said.

Clifford estimates the higher tax rate would only increase costs by around 3.6%.

"Given where brine sits on the cost curve, it's arguably immaterial," he said.

Milbourne said that without a doubt, the future of the lithium market would be brine.

"You need to be taking a 10 to 20-year horizon on the value of this proposition," he said.

Centaur is aiming to delineate a maiden JORC resource within eight months of listing and then move into a bankable feasibility study on a 25,000 tonne per annum lithium carbonate project and 8000tpa lithium hydroxide project.

The company is aiming to be in production within five years.

"I have not seen many exploration deals where, hand on heart, this has all the characteristics of something that could go into production quickly," Milbourne said.

The company already has a strong in-country team, including chief operating officer Cristian Saavendra Lopez, formerly of Orocobre and SQM.

"We have the expertise, but we also have an understanding of what's gone right and wrong in this area previously," Clifford said. 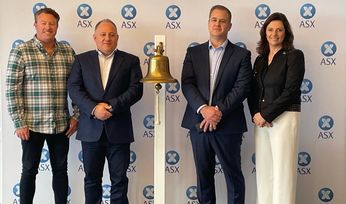 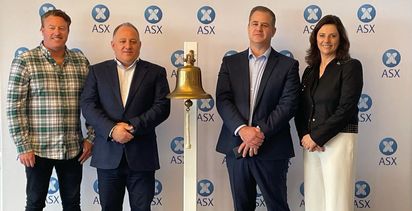