CASSINI Resources has welcomed a number of strategic investors to the register after a A$4.2 million raising. 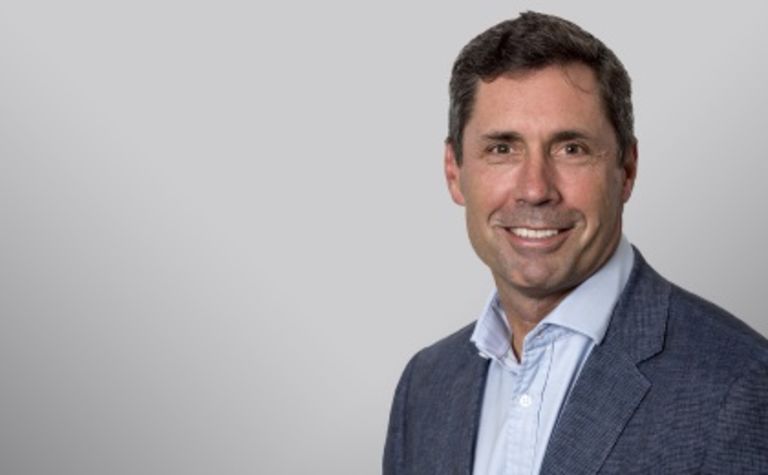 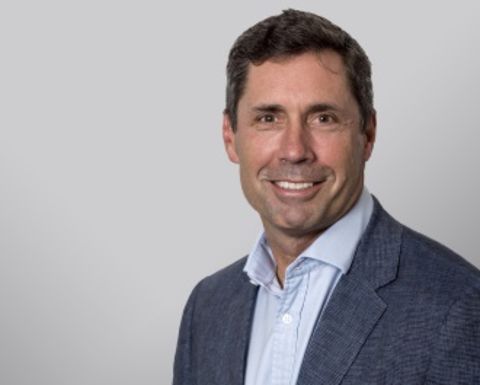 The company issued 69.1 million shares at 6.1c per share in a placement lead managed by Ashanti Capital.

The offer introduced a number of cornerstone investors including Xu Jinfu, chairman and major shareholder of Chinese end-user Tinci Materials, and other battery metal-focused investors.

"All these guys have got experience in developing battery metal assets," he said.

"They all have significant financial capacity and have fairly big followings throughout Singapore, Hong Kong and China."

Bevan said the new investors were keen to gain exposure to the West Musgrave nickel-cobalt project, a joint venture with OZ Minerals.

"I think the good thing for us is one, it's a strong vote of confidence in the project, but it also gives us some new investors on the register with financial capacity and the interest in funding us going forward," he said.

"We've always been aware that there's a question mark over the company and how we fund it going forward.

"We've always towed the line that it's actually too early for us to come out definitively and say ‘this is how we're going to do it'.

"We are confident we can do it, whereas this is a straight equity investment, there's no talk of other deals in place, but they're obviously keen to position themselves and they have the confidence we'll fund it and they're there to provide us with another option."

OZ is currently sole-funding work on the project, completing a prefeasibility study.

Once OZ completes its $36 million earn-in, it will have 70% of the project with Cassini retaining the balance.

"Because of the scale, in terms of metal output, it's not too dissimilar to the metal output that Panoramic has at Savannah, where they've got 100%," Bevan said.

"There are very few of them globally - there's probably only two or three global that are at PFS or near PFS that have greater than 20,000 tonnes of nickel production a year so these assets are like hen's teeth."

"We've currently got 50 people onsite with six rigs going flat out," he said.

"The second thing is that under the joint venture their next-stage spend where they earn 51%, they have until June next year to spend that money and they'll actually spend it by Q4 this year, so they're well ahead of schedule.

"They're very keen they can get this project through the study phases quickly and as efficiently as possible.

"It's business as usual for us and I think this asset still dovetails quite nicely into their project pipeline in terms of when it comes online."

Cassini had $1.36 million cash at the end of June, and the funds will be used for working capital and to drill its projects outside the JV.

The company will start drilling at the West Arunta zinc project this month, and will also follow-up earlier results at the Yarawindah Brook nickel-copper-cobalt project and the Mt Squires gold project, all in Western Australia. 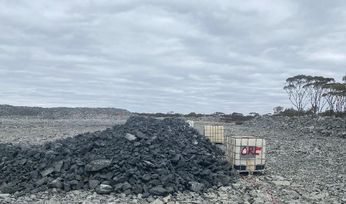 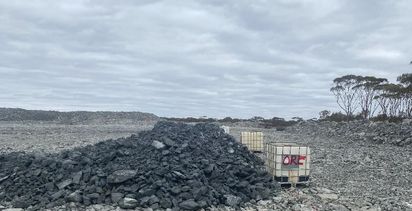