SILVER Mines will push ahead with completing the long-stalled environmental impact statement for its Bowdens silver mine in New South Wales after completing a feasibility study that shows the A$246 million development needs at least a US$21.50 per ounce sliver price, but if the white metal goes for a bull run SVL will be in clover. 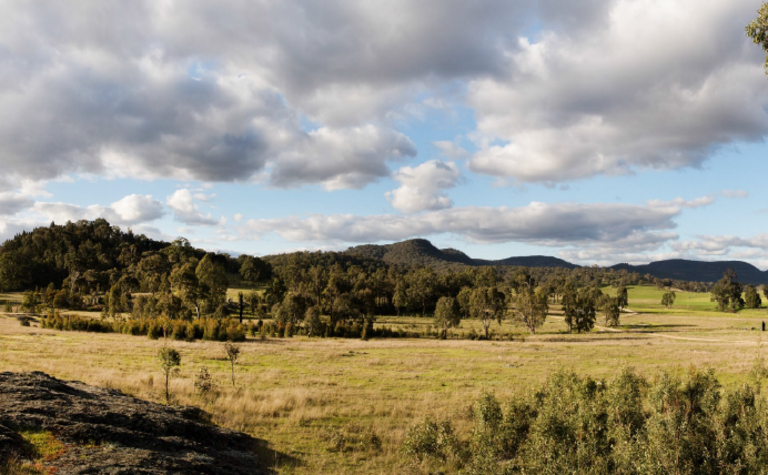 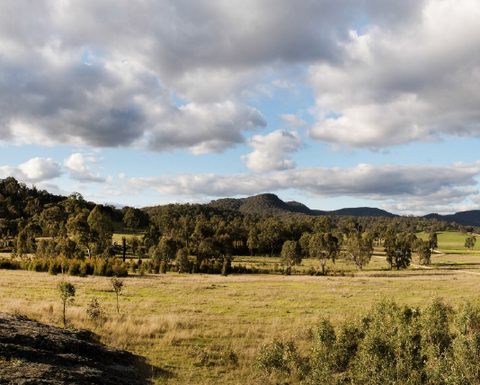 Bowdens could be in production within three years.

While silver last traded at $17/oz and hasn't seen $20 in four years, the precious metal's believers shrug off estimates that it is on a slide back to $13-14/oz by 2030 by pointing to falling global supply, a lack of new discoveries, and the fact the gold-to-silver price ratio has surged above its 30-year average as reasons to be optimistic.
SVL managing director Tony McClure is one of those the World Bank might deem heretics, and be believes what SVL calls "one of the largest undeveloped silver projects in the world" needs to be in a position to shift into development quickly.
"It is a matter of when the silver price moves, and when it does it will be exciting times," he told MNN.
The post-tax project net present value is A$70.58 million and the internal rate of return is 17.9%.
The feasibility, which was completed by GR Engineering based on a two million tonne per annum open-pit mining and conventional processing operation would support a 16-year mine life, with a low strip ratio of 1.6:1 and life-of-mine production of some 53Moz silver, 198,000 tonnes of zinc and 79,000t lead.
The operating margin is estimated at $558.70 million and payback of almost five years based on all-in sustaining costs of US$12.94/oz.
Annual production would be an average of 3.4Mozpa silver, 6900tpa zinc and 5100tpa lead, with higher silver levels the yearly years of up to 5.4Moz with slightly lower zinc.
The immediate upside to Bowdens is that it is highly leveraged to an accretive commodity price environment with a 20% increase in the silver price and minor metals leading to a 240% increase in the project's NPV.
A 20% rise to the base case of US$21.50-22.50/oz, a zinc price of $1.25per pound and a lead price of $1/lb would also reduce operating costs by almost $60 million - however were silver to trade at levels where it is today NPV would fall by $113 million and costs would rise by almost $190 million.
Knowing those risks, SVL is determined to push ahead with the EIS and a development application for the site, 25km outside Mudgee, believing if the stars align it can launch a robust operation with strong revenues in early years that will open the potential for mine life growth.
McClure describes stage one as just "an okay initial development", but he says the scale is larger, with the potential for an underground development that might be able to produce 10Moz comfortably - although the big picture for the company's leases is the emerging exploration picture.
"The project itself needs a strong silver price to kick off, because it is a big project with a medium grade with a high-grade component, and we think at some stage there will be an underground development there because there is this high grade zone area in the north, with grades that are up there with the big underground Mexican operations," he said.
That area, and what's believed to be the edge of the new Bundarra porphyry system on the edge of Bowdens have barely been drilled, but McClure says they support the emerging polymetallic profile of the area.
The Bowdens Deep emerging massive sulphide mineralisation about 100m beneath the planned mine appears to be offering higher base metal, copper and gold hits and less silver.
"Although we are in different age rocks there is real potential that we might be in another Cadia-Ridgeway style system," McClure said.
"The concept is like Western Australia 20 years ago. People said then the greenstones had been combed over and there wasn't much more to see, and it was well understood.
"NSW is like that. We have demonstrated the potential for an entire province that is so poorly understood, but it is only 3.5 hours outside Sydney and not a lot of work had been done until we came along."
There is an outcropping, mineralised skarn at Botobolar that is mapped for kilometres that has seen no work, which will also be drilled late this year.
"Anywhere you see that in Australia it has been drilled or mined. So we are pretty excited," McClure said.
Today's announcement included Bowdens maiden reserve of 29.9Mt at 69 grams per tonne silver, 0.44% zinc and 0.32% lead within a resource of 128Mt grading 40gpt silver, 0.38% zinc and 0.26% lead equivalent to 275Moz silver.
McClure said Bowdens would now be "parked up" while the approvals were sought, and the focus would shift back to exploration "because that is where the real growth is".

Shares in SVL were steady at A4.7c this morning, valuing the company at $24 million. 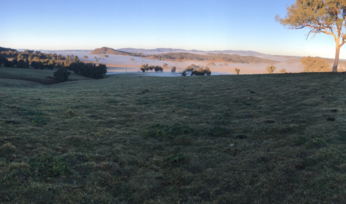 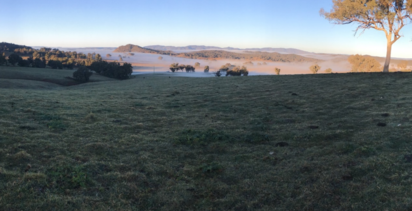