LITHIUM junior Sayona Mining is expected to boost its cash reserves in the short term and is looking for a market re-rate ala others in the space have enjoyed as its well-located Authier project in Canada moves toward a definitive feasibility stage. 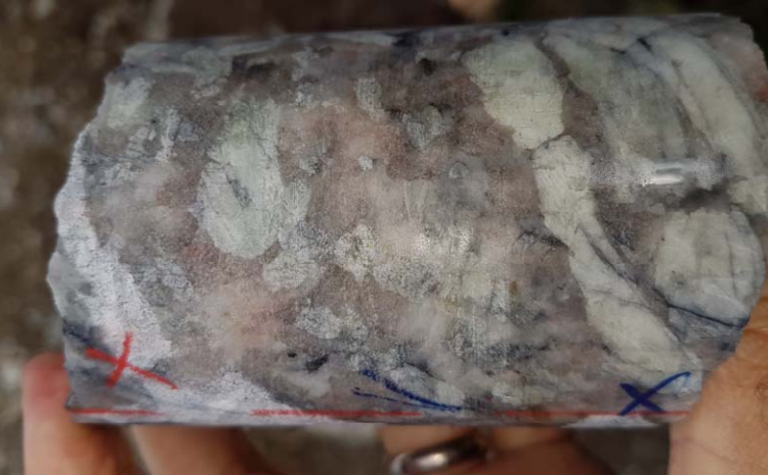 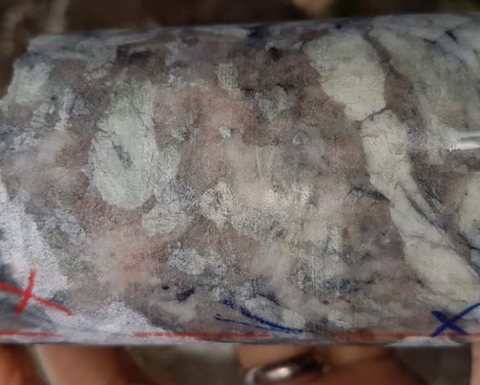 While comparing companies is forever a problematic exercise, ASX-listed Sayona’s capitalisation of $A22 million is most certainly dwarfed by others such as Canadian lithium contenders like Nemaska Lithium, Critical Elements Corp and Frontier Lithium, as well as a swag of others listed in Australia.

Authier’s reserve grade of just over 1% is possibly one headline reason investors haven’t jumped aboard the story as strongly as they have others in the sector, albeit grade is only ever one part of the equation, and the Mt Cattlin operation in Australia being mined by Galaxy Resources features a very similar grade.

Still, increasing the reserve grade is one of Sayona’s objective as it optimises the project ahead of the definitive feasibility study flagged for this year.

Authier’s location in Canada also probably doesn’t help with Sayona’s profile on the ASX, though in actual fact the project’s leverage to “world class” infrastructure in Quebec would appear to give it a great platform for development and operation.

Sayona CEO Corey Nolan told MNN at PDAC last week that the company had ended up in Quebec after assessing lithium opportunities in Australia as being far too expensive and not finding anything that took its fancy in Argentina and Arizona.

As well as Authier, Sayona also has has lithium prospects in Australia.

Sayona started 2017 with nearly $A1.7 million cash and Nolan indicated work on the ground and marketing of the company would increase when funding initiatives now underway are finalised.

Plans include the appointment of a country manager in Canada so as ensure expeditious progress at Authier continues. 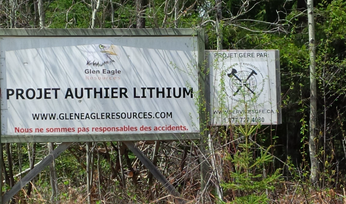 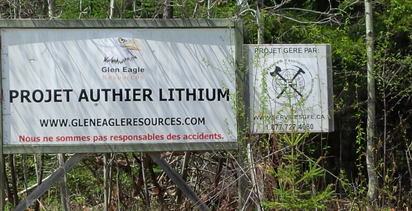 Time has come for the zinc-air battery