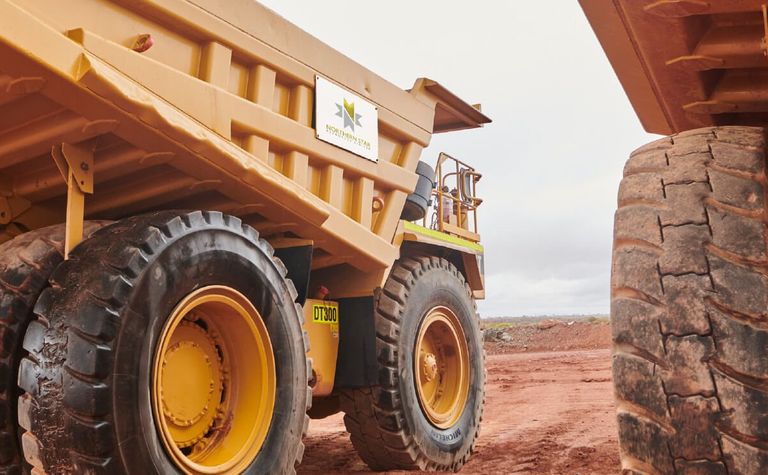 All three operations performed in line with expectations and achieved positive net mine cashflow after funding capital requirements.

The company is on track to deliver 1.56-1.68Moz of gold at AISC of $1630-1690/oz in FY23, weighted to the current half due to the ramp-up of the Thunderbox mill expansion and grade improvements at Pogo.

December half cash earnings are expected to be $460-475 million, up from $430 million in the previous corresponding period.

Half-year revenue was $1.94 billion while all-in costs for the half were $1.77 billion.

Northern Star closed December with cash and bullion of $495 million and net cash of $145 million.

RBC Capital Markets analyst Alex Barkley said it was a solid quarter for Northern Star with gold sold 2% ahead of its estimates and AISC in line.

He said the performance of the Yandal hub was ahead of estimates and offered upside potential to full-year guidance.

"We maintain our view that Northern Star is well-positioned among gold producers to handle any industry cost and labour risks," Barkley said.

"Given the risks we see across the gold sector in Q2, we expect Northern Star's in-line Q2 result may prove to be among the stronger this result period."

Northern Star shares are up by nearly 11% so far this year and last traded slightly higher at $12.09, giving the company a market capitalisation of more than $13.8 billion.

RBC maintained an outperform rating and price target of $12.25.