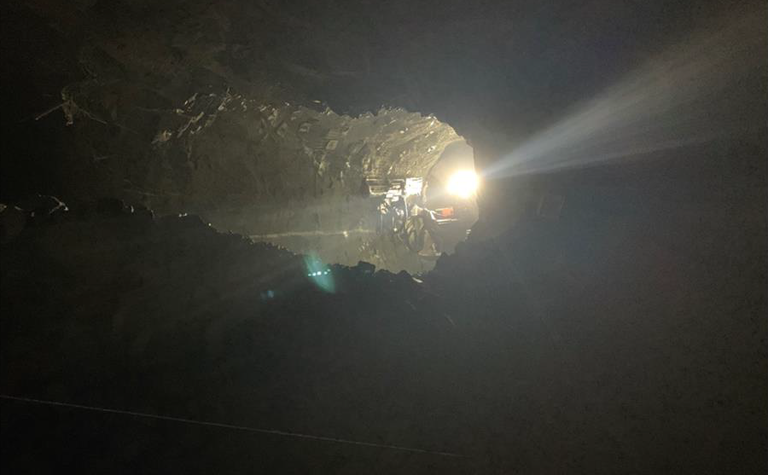 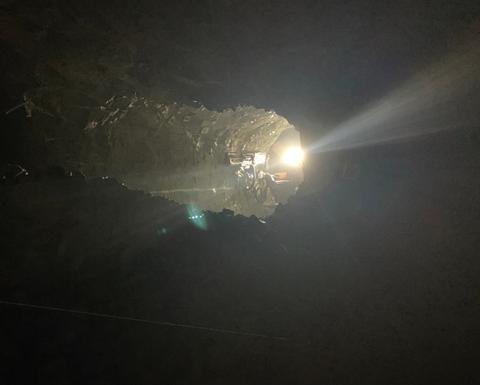 The upgrade comes after Kaiser said it had recorded profitable operational cashflow over the past 12 months, including around 3500 ounces in the just completed September quarter.

That output compared to less than 2000oz in the December quarter last year and continues the positive trend since early 2021.

Kaiser pointed out the grade in August at the A1 mine approached the targeted 18 grams per tonne gold.

Meanwhile it believes its second area of interest, Union Hill, "is likely to be the next significant gold mine to be commissioned in Victoria".

Preliminary engineering and drill planning is said to be underway.

Kaiser believes it is an attractive proposition because of its low market capitalisation, zero debt, strong treasury and its "compelling capital growth" potential.

Shares in Kaiser were at 16.5c this week, capitalising the company at $22 million. 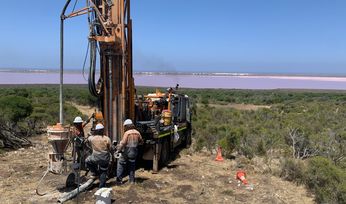 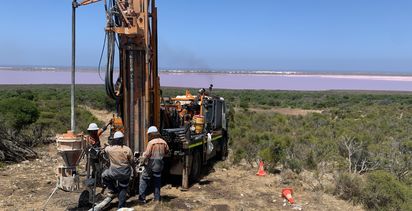