INFILL drilling has delivered strong gold numbers for Rox Resources and its 30% partner Venus Metals at the Youanmi asset northeast of Perth in Western Australia. 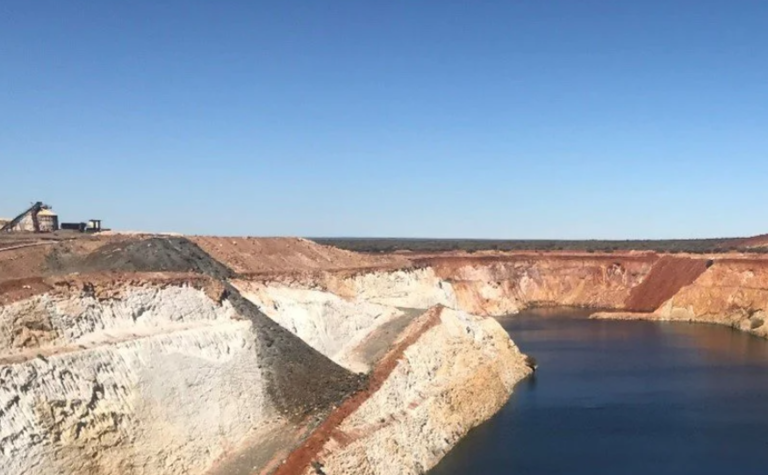 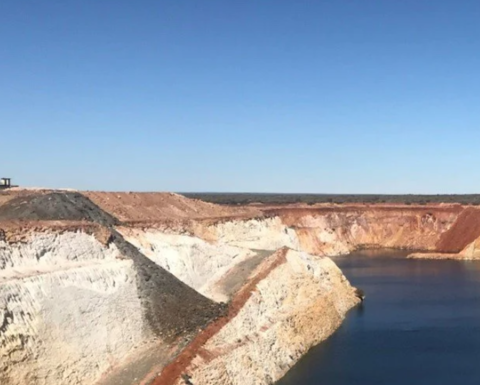 Feasibility work is underway for development scenarios including a circa 120,000 ounce per annum open cut and underground mining operation.

A decision to build is possible later this year.

Youanmi features both open cut free milling oxide dirt and some underground refractory material, with the Albion process being leaned towards to treat the latter.

Rox, which is led by geologist and former capital markets executive Alex Passmore, had cash at the start of the current quarter of A$6.9 million.

Shares in Rox were trading this week at 24c, capitalising the company at $40.5 million.

Venus is capped at $24 million.

Dacian 'better off leaving the gold in the ground': Wilkes 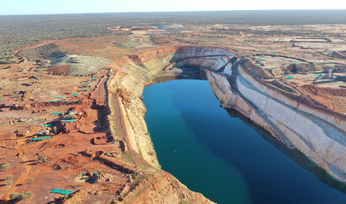 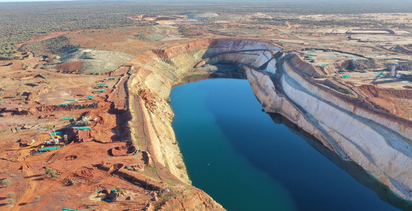 Dacian 'better off leaving the gold in the ground': Wilkes