MULTI-national gold producer OceanaGold Corporation has reported a 20% increase in 2021 gold production to 362,807 ounces with a 35% gain in the December quarter to 106,591oz. 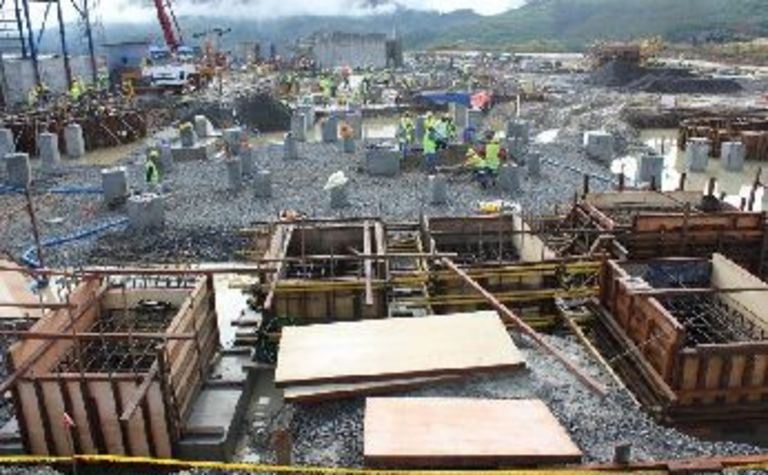 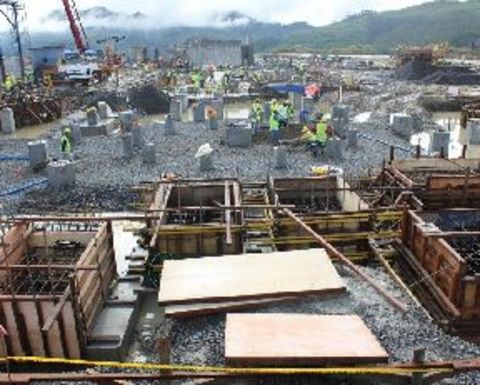 OceanaGold's Didipio operation in the Philippines

OceanaGold reported a consolidated all-in sustaining cost of US$1247/oz and a year-end cash balance of $133 million.

"We finished the year with a strong fourth quarter of production, backed by solid operational performances from Haile, which delivered a record annual gold output and Didipio, where ramp-up is advancing ahead of schedule," said OceanaGold acting CEO Scott Sullivan.

OceanaGold recommenced ore processing at Didipio after more than two years on the sidelines, with the restart coming two weeks ahead of schedule, following the completion of plant upgrades and maintenance.

Underground operations at Didipio will ramp up through mid-year during which time primary mill feed will initially be low-grade stockpile ore on the ROM pad that will be supplemented by higher-grade mine ore as stope development accelerates.

BMO Capital Markets analyst Brian Quast said it was a strong quarter, but the outlook was uncertain.

"Coming off a record year of production and with the technical review ongoing, Haile is at a crossroads," he said.

"While OceanaGold expects the SEIS final record of decision in Q1/22, the operation's mining rates and costs continued to be impacted by additional rehandling. The company expects to release preliminary results from the technical review in Q1/22."

Quast has an outperform rating and C$3.25 price target for OceanaGold. The company's shares were unchanged at $1.94 overnight, valuing it at $1.4 billion.

Drilling at Haile was both exploratory and infill in nature 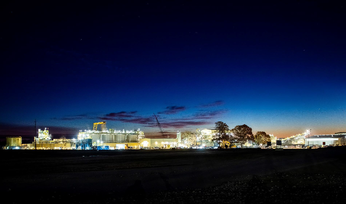 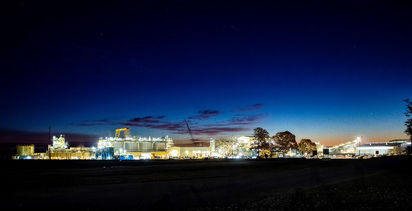