SMALL-capped Greenstone Resources has attracted the attention of successful capital markets firm Argonaut, which earlier this week was one of a number of parties visiting the explorer’s Burbanks gold play near Coolgardie. 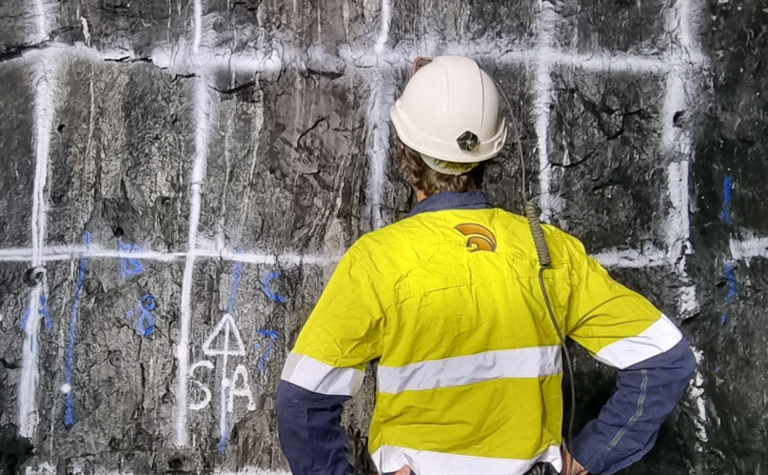 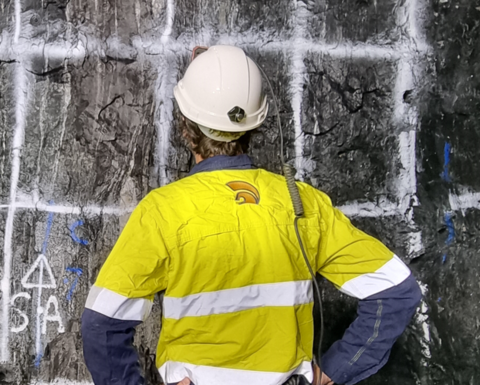 Looking for more gold at Burbanks

Capitalised at about A$24 million, Greenstone is thus highly leveraged to any exploration success in an historically high-grade area of the Western Australian goldfields.

Ala standout examples like the old Draig Resources that became Bellevue.

Burbanks historically yielded 421,000 ounces at 10.9 grams per tonne gold, most of which reportedly came from less than 140m depth.

Mineralisation is said to be open, with no exploration below 350m.

Greenstone is already involved in a small profit-share mining venture at Burbanks with private company FMR whereby all capital risk is borne by the latter and any profits are split 50:50.

While Argonaut doesn't expect a major cash injection from the trial mining, it made the point the geological information gained is "invaluable".

Argonaut suggested the current drilling "will be telling".

Greenstone had $2.3 million cash at the start of the current quarter, which speaks to why it is currently on the promotion trail.

Meanwhile, the company's board looks replete with experience and expertise, featuring Chris Hansen as managing director and the well-known Jon Young and Mike Edwards as non-executives (as well as ex-Northern Star senior management geologist Glenn Poole).

A story to keep an eye on.

Gold hit one of the 10 best in WA this year: Hansen 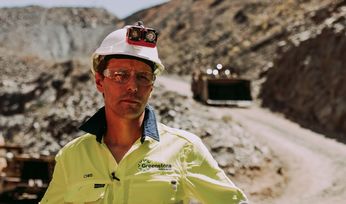