WILUNA Mining says it is on schedule to fire up its stage one sulphide plant in December, with construction of the concentrator at its namesake operations in Western Australia now 90% complete, and on budget. 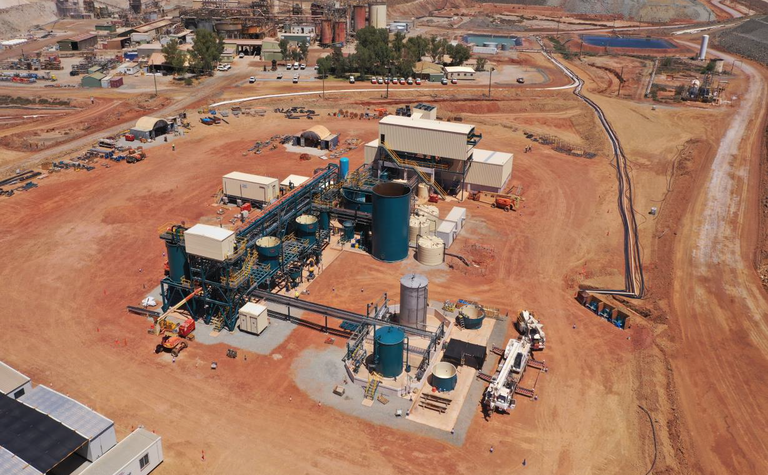 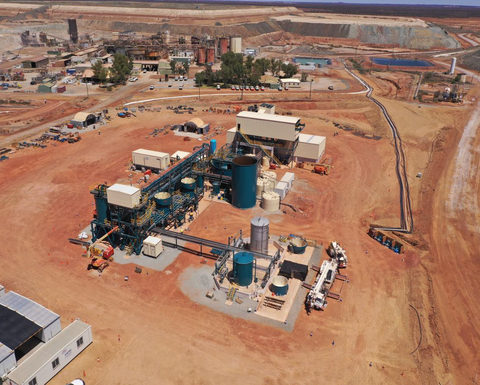 The gold miner spent a net A$42 million investing in the business during the September quarter, and expects a further $4.1 million in capital to complete the stage one project, which aims to deliver a production run rate of 120,000 ounces per annum gold by the end of the 2022 financial year.
Operationally, WMC says its underground development is running ahead of schedule, with more than 95,000 tonnes of sulphide ore stockpiled and ready to be fed into the new 750,000tpa flotation concentrator once it is commissioned.
In the interim, the existing 2.1Mtpa carbon-in-pulp mill is running well with free-milling ore, producing 8332oz during the quarter, plus it completed toll treating of 38,106t of third-party ore.
Net cashflow for the quarter was $11 million, exceeding expectations, after sales of 9435oz at an average price of $2515/oz.
The miner didn't disclose all-in sustaining costs.
As it locks down stage one, it is also looking to finalise its stage two bankable feasibility study, which is nominally targeting increasing production to 250,000oz, in the new year.
Its exploration efforts were also said to have returned multiple high-grade intercepts in the stage one resource drilling, suggesting the grade profile from deposits such as Bulletin and Happy Jack may be better than expected once production starts.
The company also continues to develop the 579,000oz at 0.6gpt Wiltails project, which will recover tailings from three historical tailing dams and four open pits, with commissioning expected in the new year, pending environmental approvals.
WMC ended the quarter with net debts of $43 million and cash and cash equivalents worth $18 million.
WMC shares have traded between 86.5c and $1.96 over the past year, and were steady at $1.02 this morning, valuing the shares at $161 million.
< b>EDIT < /b>: An earlier version erroneously described Wiluna as debt-free. 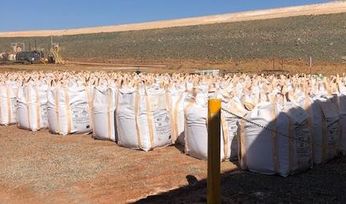 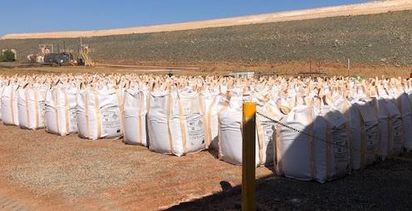