BRISBANE-based multi-national gold miner OceanaGold delivered a stronger second quarter, with record production from its Haile mine in the US, and is looking to a positive second half with increasing operations in New Zealand, and a looming restart of Didipio in the Philippines. 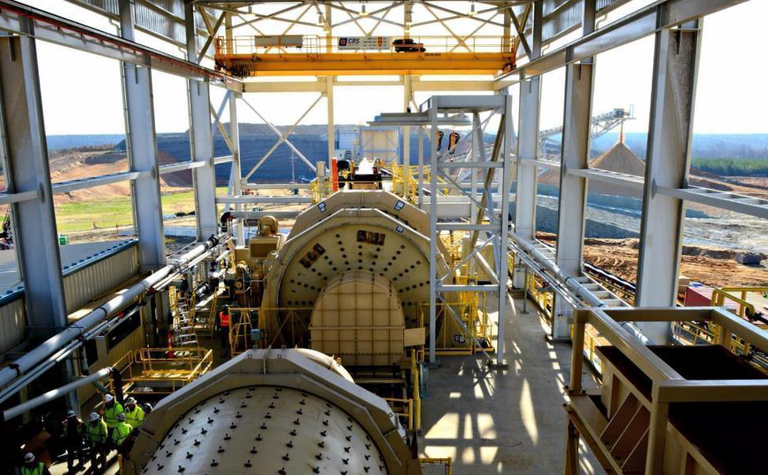 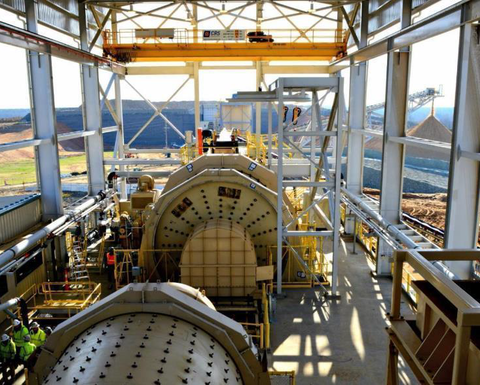 Haile is now humming along nicely

OceanaGold produced a total of 93,848 ounces at all-in sustaining costs of A$1226/oz for the June quarter, including a record 57,240oz from Haile.
Consolidation production for the half was 177,039oz at $1227/oz, up 27% year-on-year due to improved performance at Haile, incremental production from Waihi of 3939oz, and limited impacts from COVID-19.
Also in NZ, Macraes produced 32,669oz in the quarter, less than planned due to access limitations to some higher grade open pit ore zones due to geotechnical challenges and delays in the planned mill shutdown
Sales were 95,934oz for the quarter, delivering six monthly sales of 178,781oz, helping deliver US$92.3 million in available cash, plus $50 million remains available in undrawn credit facilities.
Net debt was $200 million at mid-year.
CEO Michael Holmes described the quarter as one of improvement, as the company successfully advanced its organic growth projects.
It has put behind it a number of issues at Haile and Macraes that impacted first quarter production, including mill and rainfall setbacks in NZ and a mill shutdown at Haile due to ore issues.
Looking ahead, Holmes is expecting better things, with feed grade improving at Haile, while in NZ the Waihi SAG mill upgrade has been completed, and the Martha underground continues to ramp-up.
In the Philippines, with last week's government approval for a restart after years on care and maintenance, a staged resumption of operations will begin within weeks, starting with stockpile processing, before shifting to underground development.
It's expected to take 12 months before the mine is back to producing 120,000ozpa gold and 12,000tonnes per annum copper.
OceanaGold's unchanged guidance for calendar 2021 is for 340,000-380,000oz at US$1050-1200/oz.
Canaccord Genuity analysts Reg Spencer and Henry Renshaw said on Friday the planned restart at Didipio would likely alleviate some previously perceived balance sheet tightness, unlocking some $50 million in concentrate inventories.
They have a buy recommendation on the cost with a target price of A$3.60.
OceanaGold's stock, which has traded between $1.71-4.29 over the past year, was last sold at $2.62 on the ASX, capitalising it at $1.84 billion. 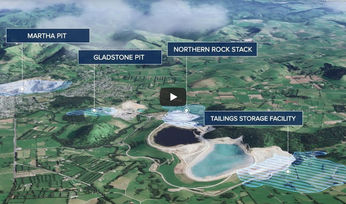 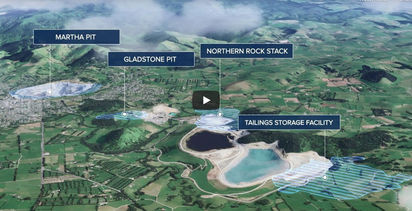