RAMELIUS Resources has commenced mining ore at the Tampia deposit that it secured via its A$75 million takeover of Explaurum in 2019. 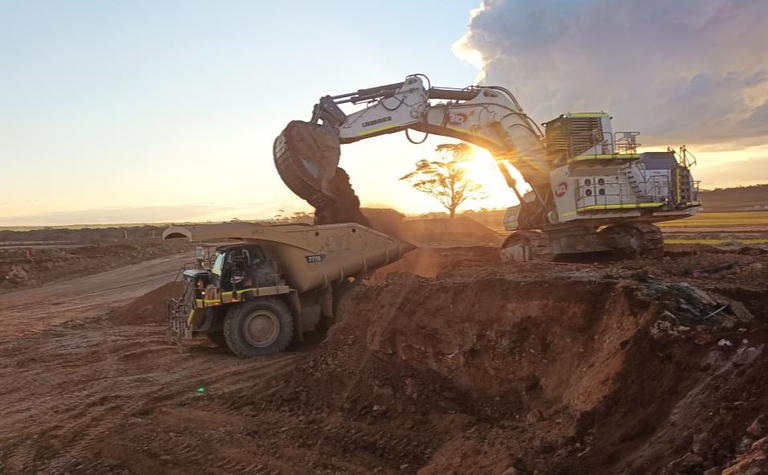 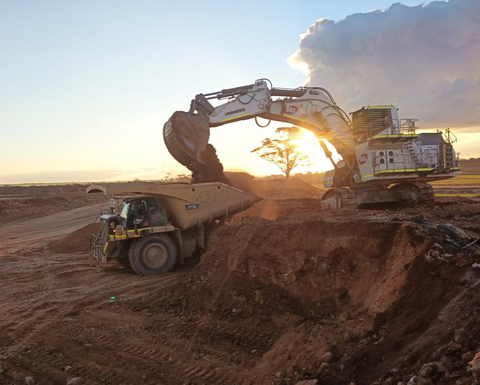 Mining commenced on target in late April in the North Pit.
The mining fleet will soon move towards the higher-grade Mace and South Pit areas.
The ore is being stockpiled and is expected to begin trucking to the upgraded Edna May mill, some 148km away, within weeks.
Managing director Mark Zeptner said gold from Tampia, the company's first new mine in WA's Wheatbelt region, would represent a significant proportion of the company's 2021-22 production target.
The mine, near the town of Narembeen, was originally planned to have its own dedicated facility under Explaurum, however Ramelius completed a strategic review and decided to haul the ore to Edna May, with its plan halving the earlier development cost estimates.
The accommodation village and major site earthworks are now largely complete, and the mine workforce is about 85% capacity, with MACA providing contract mining services at both Tampia and Edna May.
The company expects to mine around 2.5 million tonnes at 2.65 grams per tonne to recover 186,000 ounces assuming an 88.4% recovery rate.
The $26.4 million development is expected to have all-in sustaining costs of $1167/oz and should generate $175 million based on a $2300/oz gold price, with a net present value of $148 million with a rate of return 199%.
The deposit was originally discovered by BHP in the 1980s and has total resources of 460,000oz grading 1.7gpt.
Ramelius produced 66,029oz at AISC of A$1370/oz for the March quarter, despite a SAG mill failure at Edna May.
It expects to produce 275,000-280,000oz at $1280-1330/oz for the full financial year that ends before Tampia begins its contribution.
Ramelius shares were off 6% to $1.69, valuing the miner at $1.5 billion.

Miner targets 140,000ozpa each for both Mt Magnet and Edna May this financial year 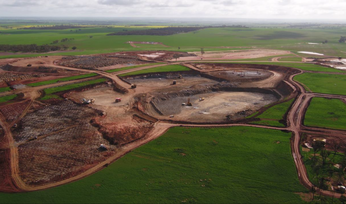 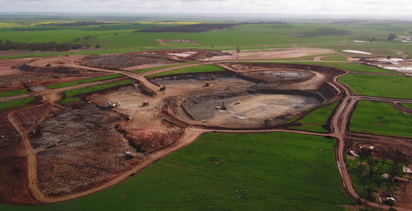