Big three quarters ahead for WAF with gold guidance unchanged

WEST AFRICAN Resources plans to look at dividends or a share buy-back next year as it continues ramping up at the Sanbrado gold project and paying down debt in 2021. 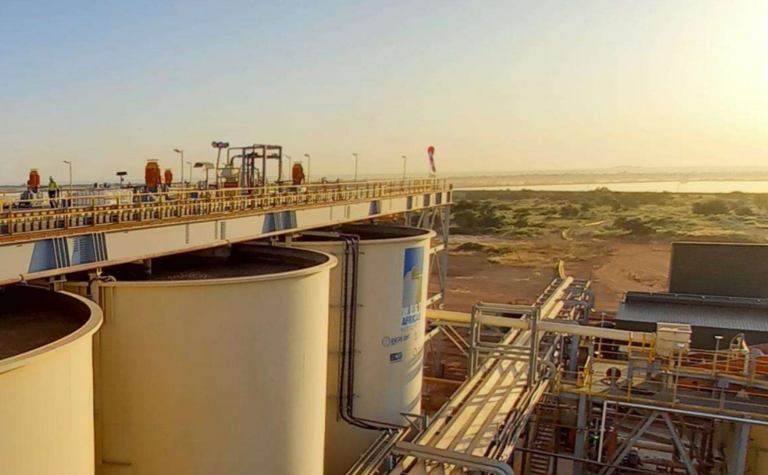 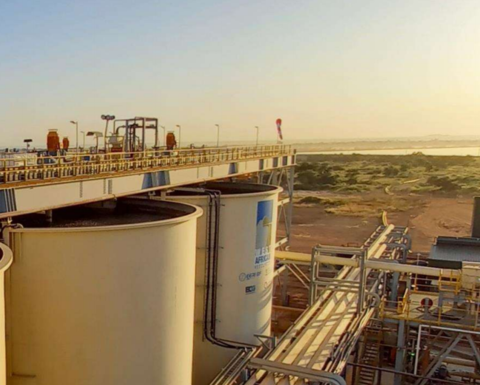 Assuming guidance is met and the gold price doesn't collapse, that's anticipated to see the company in a net cash position by late this year, and the $200 million debt provided by Taurus extinguished in the first quarter of 2022.

The Taurus debt was reduced to $137 million earlier this month when a $25 million repayment was made.

At the end of March, WAF had A$94 million cash on hand, with $39 million generated from operating activities and $31.4 million in unsold bullion.

In a slow start to the ASX session for gold miners, shares in WAF were down 3% to 95.5c, capitalising the company at $843 million.

The flagging of a possible share buy-back initiative next year comes with analysts at Sprott recently claiming WAF's shares were being very undervalued by investors - at a then price of 87.5c.

The Sprott team said "the Australian market stubbornly refuses to price WAF in line with peers", and suggested "M&A must surely be on the cards in our view, not the least given the scarcity value of plus-200,000oz producers and as WAF's fundamentals rise while price falls". 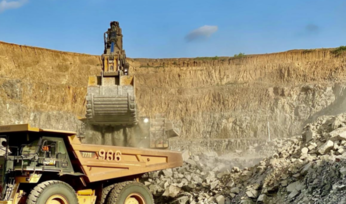 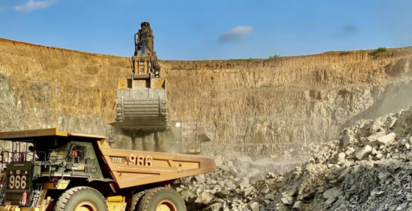