A STRONG quarter at the Tomingley gold mine in New South Wales has resulted in a guidance increase by owner Alkane Resources. 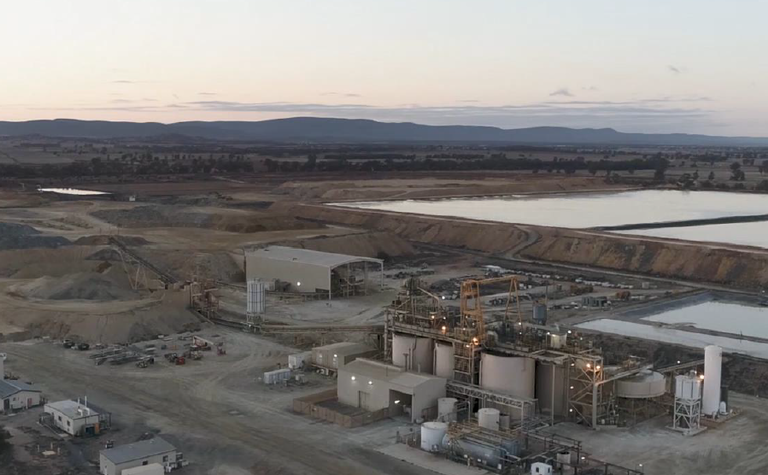 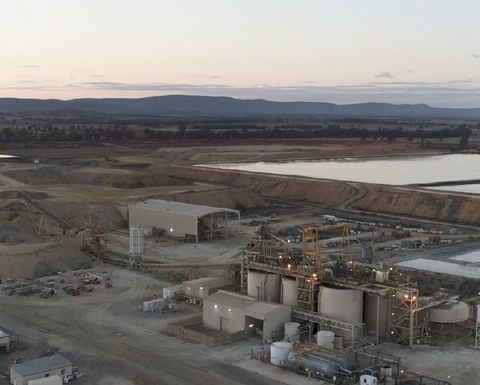 The company had cash, bullion and listed investments of $72.4 million at the end of March, including a 9.8% stake in Calidus Resources and 19.9% stake in Genesis Minerals.

On the development front, Alkane expects to release feasibility studies for its San Antonio and Roswell deposits, part of the Tomingley extension project, next month.

The plans will incorporate open pit and underground mines.

The company is working on securing NSW government approvals for the projects, which have a combined resource of over 1 million ounces of gold.

Results from drilling at the Northern Molong project, which hosts the Boda and Kaiser discoveries are also due in May. 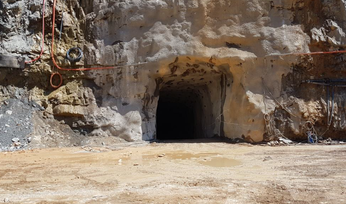 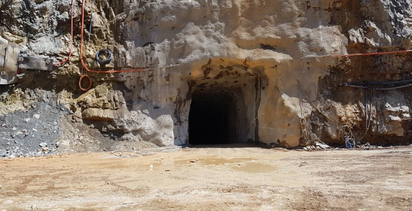