RESOLUTE Mining’s current operational stable of Syama in Mali and Mako in Senegal is forecast to produce an average of 380,000 ounces per annum for the next five years at all-in sustaining costs of US$1070 per ounce. 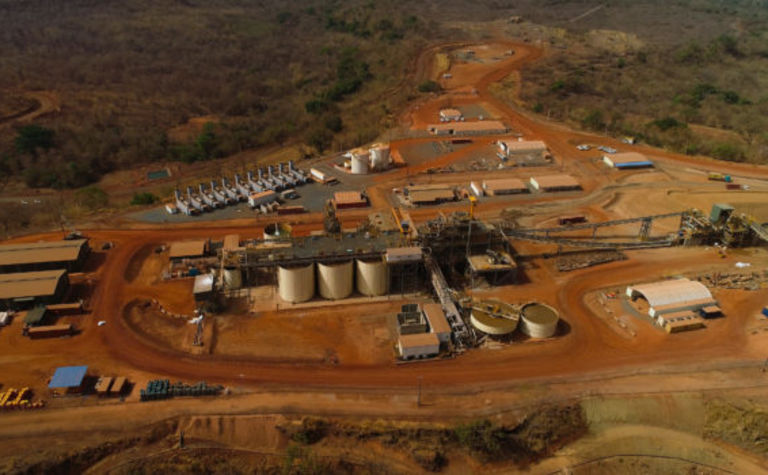 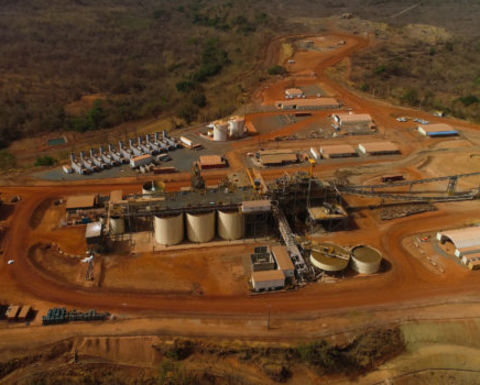 Should Resolute not have exploration success or corporately acquire any other assets, its current forecast over the longer term is 3.6 million ounces at AISC of less than $1020/oz through to 2032.

Resolute had $106 million in cash and bullion at the start of 2021, while debt established in March 2020 comprised a three-year $150 million revolving credit facility and a four-year $150 million syndicated loan facility.

Shares in Resolute were up 3.3% to A47c in early trade, capitalising the company $519 million.

The stock took a tumble last month when the mining lease for the set-to-be-sold Bibiani asset in Ghana was unexpectedly terminated by Ghanaian authorities.

Resolute shares were trading at levels above $1.40 in July last year. 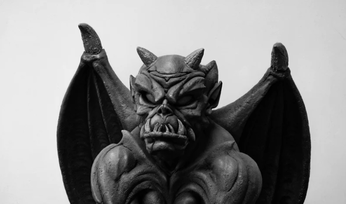 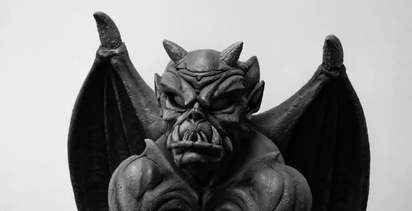