OCEANAGOLD hit both its 2020 and December quarter guidance, and is looking to build on that success as 2021 progresses with improvements at its New Zealand and US operations flagged, and the potential resumption of production at its stalled Didipio mine in the Philippines. 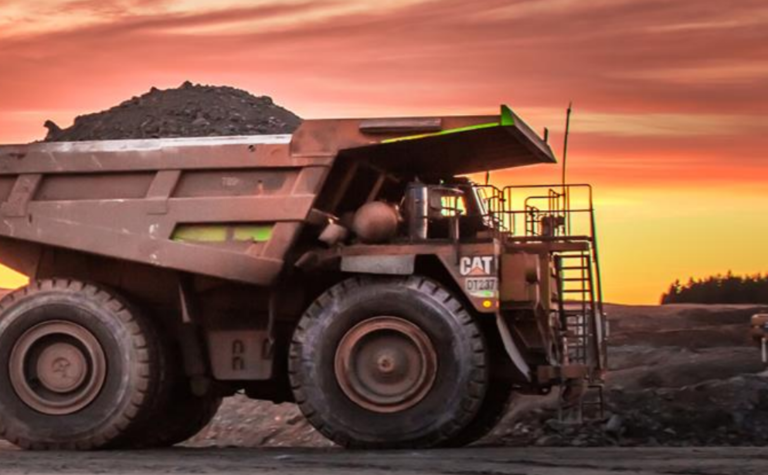 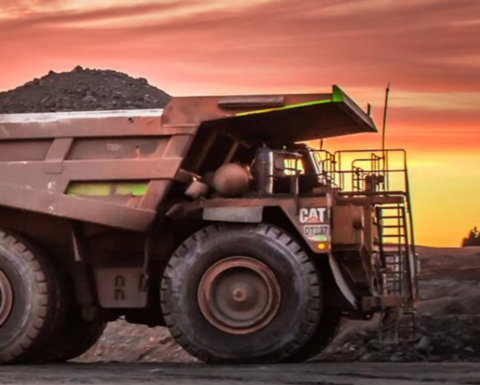 Overnight, the company released its preliminary operational results that showed total 2020 gold production of 301,675 ounces, including 99,155 oz in the December quarter, an increase of 57% on the September quarter due to due to significantly higher head grades.
All-in sustaining costs for the full year were US$1276/oz sold, but fell to $1075/oz for the December quarter.
The company ended the year with available liquidity of $229 million, including $179 million of cash on hand and $50 million in undrawn credit facilities. It has a new, four-year $250 million revolving credit facility with a December 31, 2024 maturity date.
CEO Michael Holmes said that despite the ongoing risks associated with the COVID-19 global pandemic in the US, the nation hit hardest by the global pandemic, Haile achieved its full-year production guidance with 137,413oz produced, including almost 50,000oz in the December quarter.
Mining of higher-grade zones at Haile is expected to continue into mid-2021, before grades reduce in the second half in line with the open pit sequence.
In NZ, both Macraes and Waihi operations hit their targets, with 144,487oz and 19,775oz recovered, respectively.
They should be bolstered with the Martha underground development on schedule for first production by mid-year, and the Golden Point underground expected to contribute in the fourth quarter.
In the Philippines, Holmes said the key approvals for resumption of mining at Didipio are expected to hit the desk of president Rodrigo Duterte in the near term, however the exact timeline for the renewal remains uncertain.
Operations were suspended in mid-2019 when a key approval lapsed. The mine has also been subject to a blockade by locals.
Holmes said that, given the timing of the renewal and need to replace the bulk of the workforce for a full restart, OceanaGold was unable to estimate when Didipio may reach steady-state production.
Looking ahead, Holmes said 2021 should deliver stronger year-on-year production.
The company expects to release its inaugural multi-year guidance on February 18.
OceanaGold's stock, which has traded between A$1.45-4.29 over the past year, was last priced at $2.28 per share, capitalising the miner at $1.6 billion. 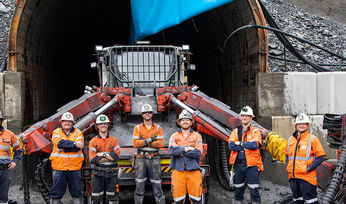 Resolute still on the mend but gold miner remaining optimistic