A solid operational performance in the December quarter saw Mandalay Resources continue its journey back from the brink. 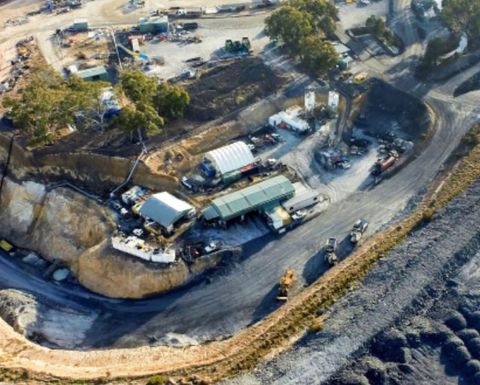 The Toronto-listed gold player, which operates the Costerfield mine in Australia and the Bjorkdal mine in Sweden, came close to bankruptcy in 2019, but a strong showing in 2020 appears to have righted the ship.

Despite the improvement, the quarterly figures came in 6.6% below estimates by investment bank BMO.

BMO also pointed to Mandalay's production and cost guidance, which came in below and above the bank's forecasts respectively.

Mandalay said it expected to produce 105,000-117,000oz of gold equivalent at an all in sustaining cost of between US$1100-1350/oz. The company flagged currency gains by the Aussie dollar and Swedish krona versus the US dollar as having a negative effect on guidance.

Despite the slight miss versus BMO estimates, the bank said Mandalay's valuation at its current share price of C$2.14 was "compelling" against its target price of $3.

Mandalay CEO Dominic Duffy noted the company's production levels in Q4 were at their highest since the fourth quarter of 2017.

Step-out and extensional drilling near Costerfield mine offers promise 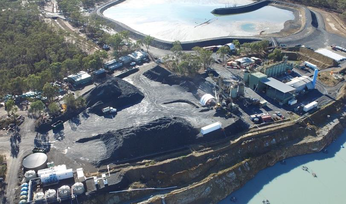 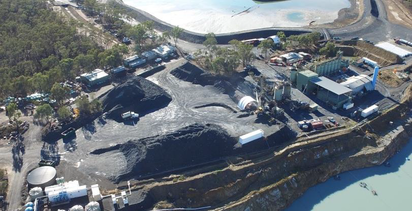