DE GREY Mining has pointed to the consistency of gold mineralisation at the Falcon prospect, part of the successful explorer’s Hemi discovery in Western Australia’s Pilbara region. 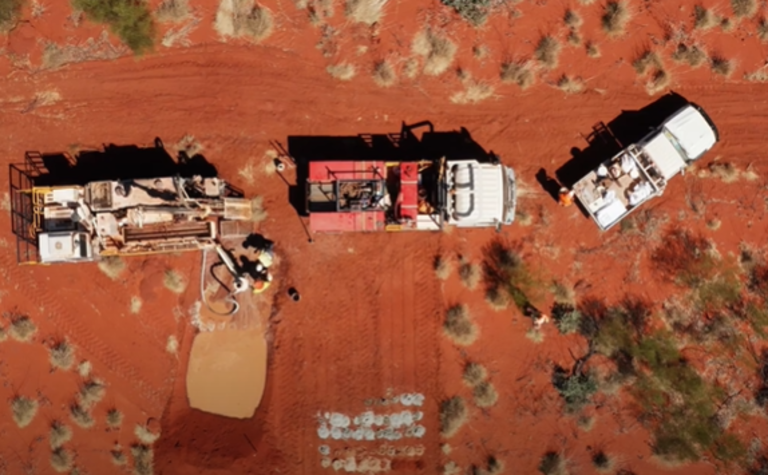 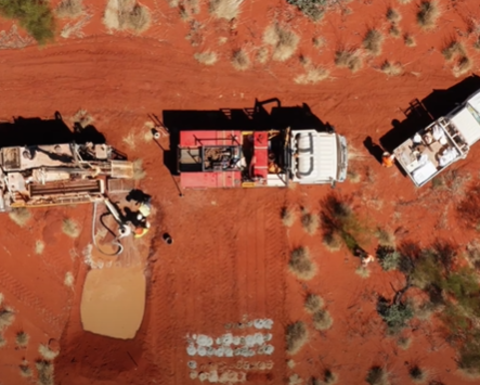 Falcon has a reported zone of gold mineralisation over a strike of 1000m, to a depth of 350m and up to 80m wide.

Falcon is about 600m from the Brolga prospect and next to the Aquila zone of mineralisation.

All are covered by about 30-40m of transported cover.

De Grey is working towards resource estimates by mid-year, with drilling also targeting new prospects in the Hemi area.

The company raised A$100 million cash a few months back by issuing new shares priced at $1.20 each.

Shares in De Grey were down 1.5% to $1 in morning trade, capitalising the company at nearly $1.3 billion. 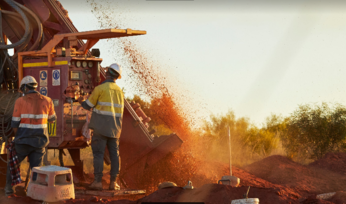 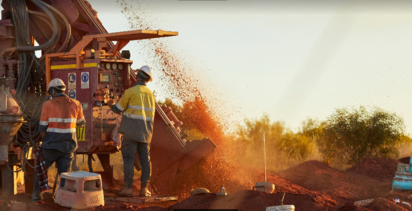 Yet more gold seen by De Grey at Hemi