Another guidance beat for Ramelius

RAMELIUS Resources is in a strong position heading into the second half of the financial year. 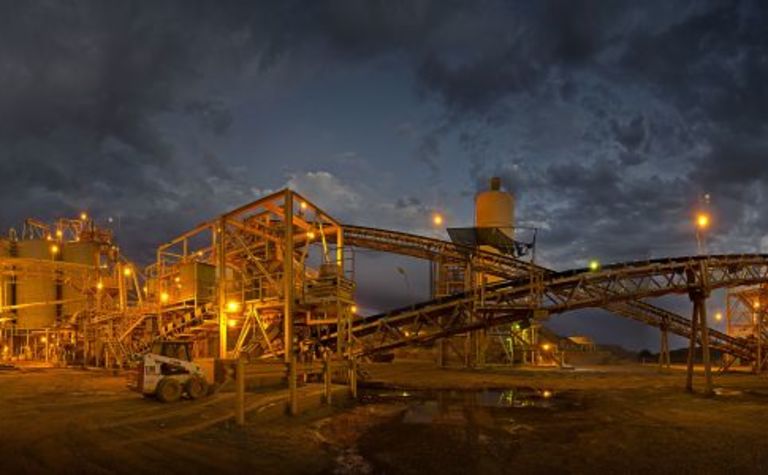 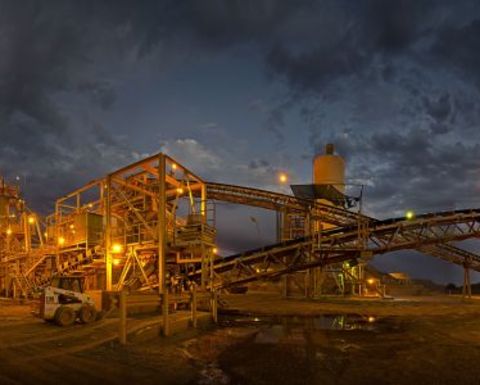 Production comprised 43,055oz from Mt Magnet, including Vivien, and 29,841oz from Edna May, including Marda.

Cost figures will be released later this month with the company's full December quarter report.

Ramelius finished December with cash and gold of A$221.5 million, in line with the end of September.

Debt more than halved to $8.1 million, while the company paid $16.1 million in dividends and $10.7 million in stamp duty relating to the Spectrum Metals acquisition.

Macquarie lifted its earnings per share forecast for Ramelius for FY21 by 5% to 18.7c based on the result.

"While Ramelius beat our production expectations in 2QFY21 we look to the upcoming quarterly report for more detailed operational performance and cost details," analysts said.

"After a strong start to the year we model flat production from the group in 2HFY20 with Tampia to come online at Edna May towards the end of FY21."

Another production beat for Ramelius 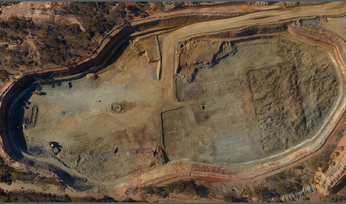 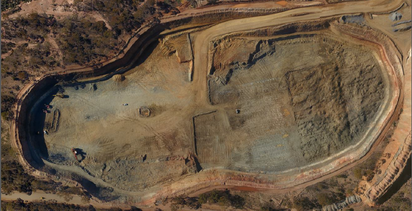