CAPRICE Resources says its first drilling campaign has confirmed thick, high-grade gold extensions at the New Orient prospect in the Murchison region of Western Australia, with follow-up drilling to begin early next month. 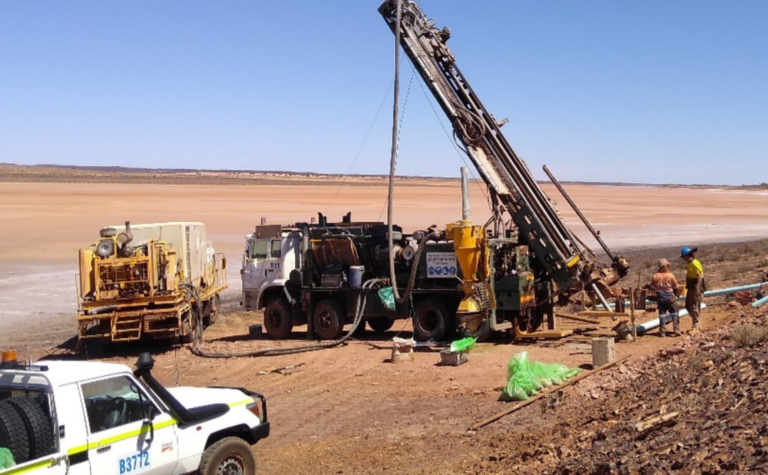 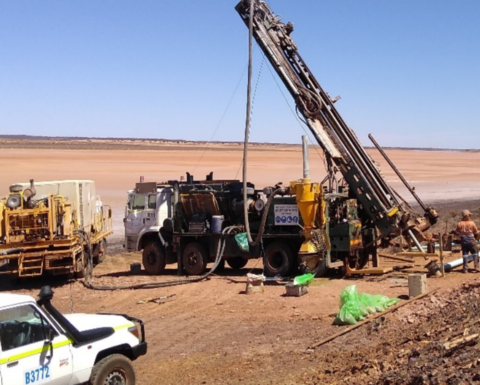 The best hit from the first nine holes of a 16-hole campaign was 14m at 6 grams per tonne gold from 58m, with the true width of the mineralisation still to be determined.

New Orient is one of three main prospects within the Island exploration project near Cue acquired by Caprice in August for payments of nearly A$200,000 in cash and, initially, 16.7 million shares.

One of the vendors, Michael Cauruso, now sits on the board of Caprice.

Caprice recently raised A$2.6 million by issuing new shares priced at 18c each.

It listed in December 2018 following a $4.5 million IPO, with an original focus put on the Pine Creek region of Northern Territory.

Caprice is led by Scott Patrizi, who is ex-Matador, RareX and capital markets firm Argonaut.

Shares in Caprice were up 10% to 44c in afternoon trade, capitalising the company at $29 million.

Earlier in the session the stock spiked to 52c. 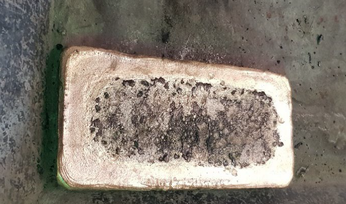 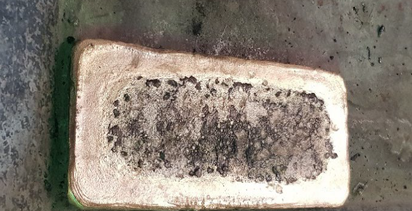