NEWCREST Mining says it remains on track to meet its guidance for the 2021 financial year, despite a weak September quarter. 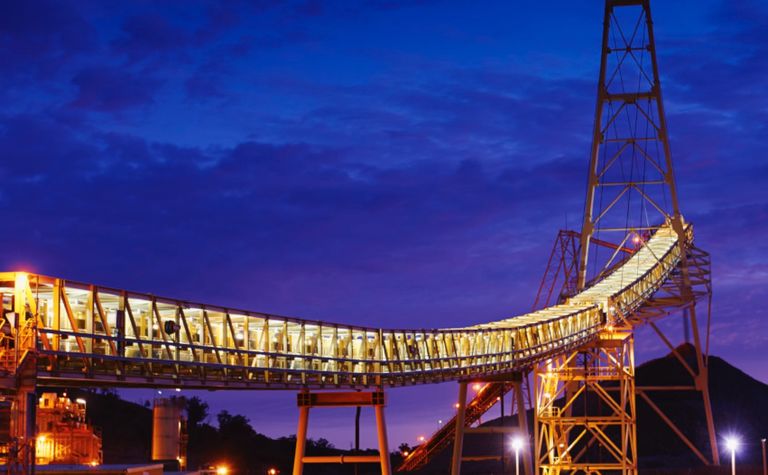 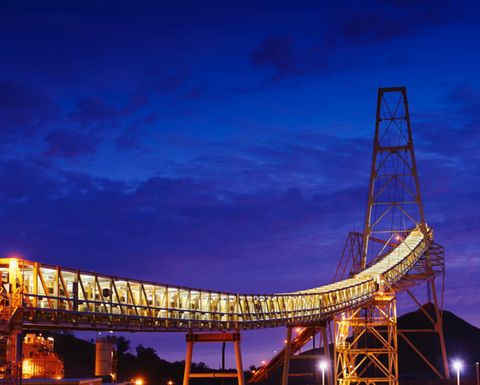 September quarter production was 503,000 ounces of gold and 35,000 tonnes of copper at all-in sustaining costs of US$980 an ounce.

The company said the 12% drop in gold production was in line with expectations due to major planned maintenance.

"While we had planned for a slower start to the year (planned maintenance shutdowns), this was slower than we had forecast, owing mainly to lower throughputs at Telfer and Lihir which flowed down to lower production and increased costs," RBC said.

The standout for the quarter was Cadia in New South Wales, which delivered AISC of $113/oz, the lowest on record, despite a 17% fall in gold production to 196,504oz.

"This showcases the strength of Newcrest's unique technical capability as one of the few mining companies globally able to do block cave mining, which underpins Cadia's performance," Newcrest managing director and CEO Sandeep Biswas said.

"It's evident that the difficult near-term operating conditions we highlighted at Lihir earlier this year adversely impacted our recent share price performance, so I'm pleased to report that the ongoing Lihir studies have improved our confidence in production plan deliverability and our first quarter performance across the group is in line with expectations," Biswas said.

"Lihir is a uniquely large, long-life asset and I remain confident we are on track to realise its full potential."

Newcrest continued to advance its growth prospects, the Havieron project in Western Australia and the Red Chris project in British Columbia.

A maiden resource is due by the end of the year.

"As we continue to deliver against the strongly value-accretive opportunities across our portfolio, including production growth to come from Havieron and Red Chris, I believe the considerable upside we see will be more broadly recognised."

Earlier this month, Newcrest listed on the Toronto Stock Exchange. It had a brief listing in Canada earlier this decade but said the renewed push was in line with its strategy to grow in the Americas.

"We believe that this secondary listing will improve the global visibility of the company and broaden our access to the large North American capital pool following our acquisition of 70% of the Red Chris mine in Canada, our equity investments in Ecuador and our expanding portfolio of exciting exploration and early stage entry prospects in the Americas," Biswas said.

"However, the company is currently hindered by asset concentration (in our view): Cadia and Lihir account for +80% of our NAV and FY21 EBITDA estimates," analysts Alexander Hislop and Paul Kaner said.

"We expect performance in the near term to be gold-price driven, with added emphasis placed on performance at Lihir, until growth prospects (Havieron, Red Chris, Wafi) are better understood and valued in the medium term."

RBC has a sector perform rating and A$34 price target for Newcrest. 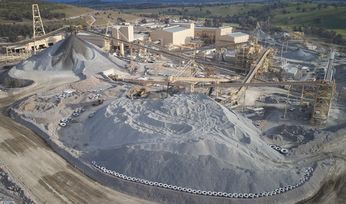 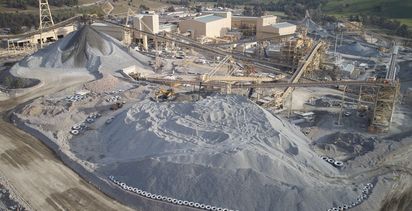