REGIS Resources has increased cash and bullion by A$16 million to $225 million after a “slower” September quarter that saw 81,567 ounces produced at all-in sustaining costs of $1400/oz. 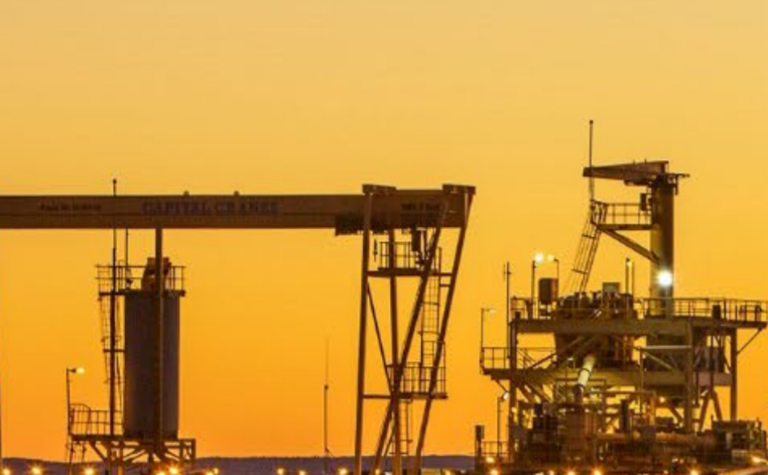 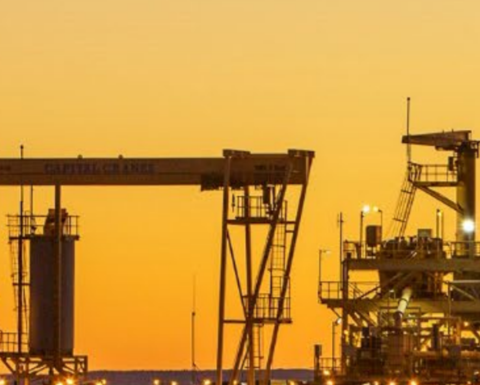 That compared to the June quarter's 87,260oz when cash increased by $41 million.

Regis faced various operational issues in the September quarter that impacted output, including processing plant problems at both Moolart Well (Duketon Northern operation) and Duketon Southern, as well as a series of "slips" at the Erlistoun pit that delayed scheduled access to higher grade ore.

Regis anticipates underground mining at Rosemont to be a key factor in delivering a production rate lift in the second half of the year.

Meanwhile, on the future development front, the company suggested the Garden Well underground prospect "continues to shape up as another potentially exciting addition to our internal production growth", with a prefeasibility study nearing completion. 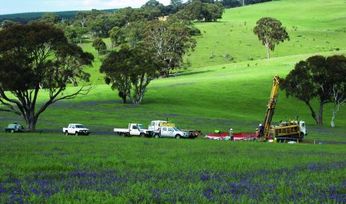 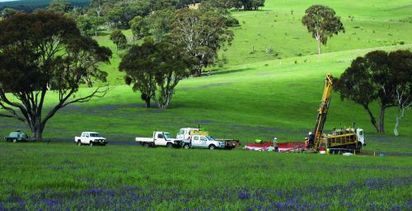