Another strong quarter by Perseus

PERSEUS Mining’s strong operational and development era is continuing as the company produced nearly 69,000 ounces in the September quarter while keeping the build of its new flagship Yaoure project in Cote d’Ivoire well on track. 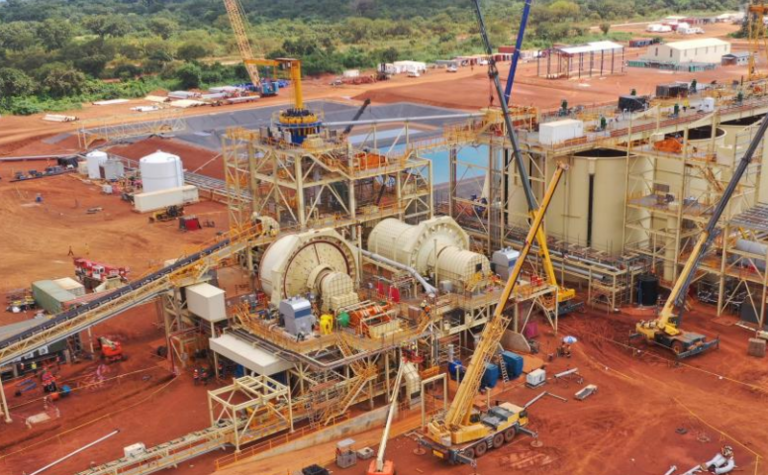 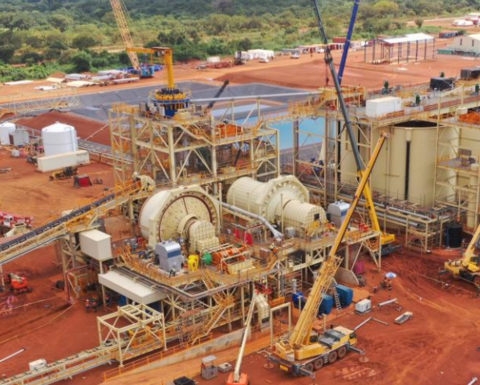 The Yaoure 'build' is in full swing in Cote d'Ivoire

Perseus' "stretch" target of pouring first gold at Yaoure in December could be met, and the company also expects to meet or beat production forecasts for the first half from its established Edikan and Sissingue operations.

Perseus managing director Jeff Quartermaine said in an investor briefing the December quarter should be "as good, if not better" than the September period.

"Notional" cashflow in the September quarter totalled US$43 million.

Quartermaine made the point that depending on how the December quarter goes, Perseus could get to the completion of Yaoure having notionally funded it entirely out of existing treasury and internally generated cash.

Yaoure's development was 85% complete, with $223 million of the $265 million budget committed.

Available cash and bullion on hand at quarter's end totalled $147.4 million, a decrease of $16.2 million relative to June 30.

Shares in Perseus were down 3% to A$1.34 in morning trade, capitalising the miner at $1.6 billion. 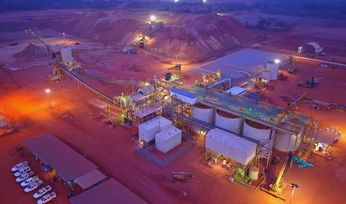 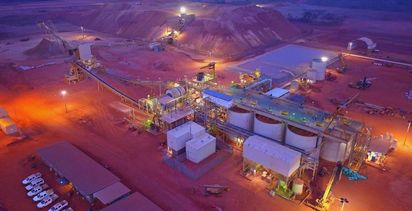 Another 'strong' quarter flagged by Perseus

Another 'satisfying' quarter for Perseus