ARDIDEN has reviewed the raw data from a recent airborne geophysical survey across its Pickle Lake gold project in Ontario, and claims it can see multiple tier one structural targets that are analogous to significant high-grade gold mines in Canada. 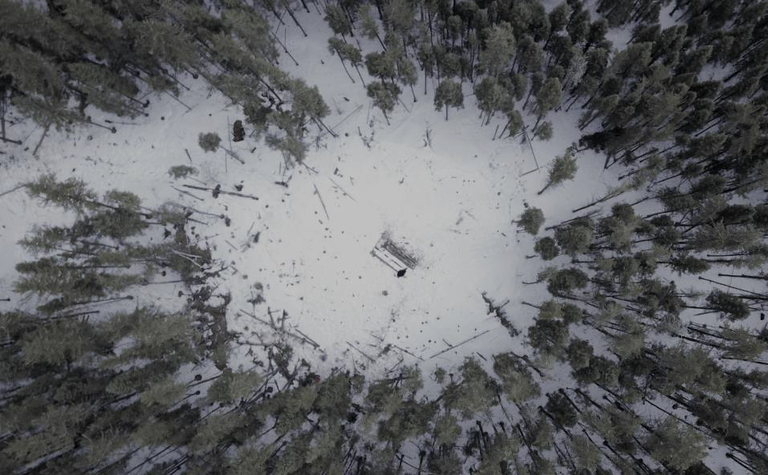 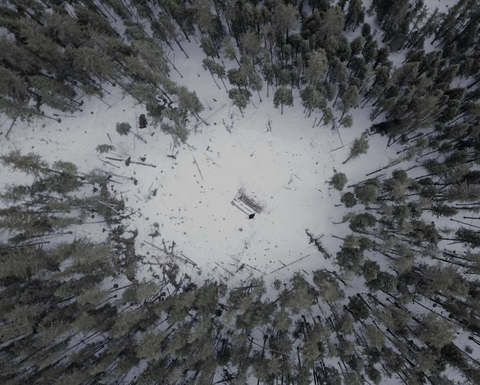 At the New Patricia brownfields area, directly along strike from Barrick Gold's 620,000 ounce Golden Patricia underground gold mine, the targets are spread over a strike of 35km.
Particularly exciting the company is the Esker prospect, which Ardiden said was now clearly-defined as an 8km-wide ‘fold-nose' target analogous in scale and structure to Newmont's nearby 5Moz Musselwhite mine some 140km away - but larger in dimensions than Western Australia's Super Pit that has produced around 21Moz over the past three decades.
There is also an 8km-long dilation shear zone at New Patricia that appears to be analogous to Ardiden's 110,000oz Kasagiminnis deposit, 29km to the east, where visible gold was noted in core for the first time last month.
Ardiden is looking for up to 1Moz at Kasagiminnis.
Managing director Rob Longley said the New Patricia prospect was a company-maker in its own right, but there were now numerous kilometre-scale geological features being defined for the first time in a vastly unexplored area with good winter access.
"We are seeing incredible structural detail over a regional scale thanks to Ardiden's aggregation of adjoining gold properties. I'm genuinely excited for the time when we commence drilling and see what monsters are potentially hiding below the surface," Longley said.
Esker is the most obvious structure in the raw data, but there are numerous and more-subtle additional structures like the de-magnetised zone just to the south. Similar anomalies are known signatures for gold mineralisation elsewhere at Pickle Lake.
He said future activities would be systematic across the entire 664sq.km landholding, where there are now almost two dozen prospects and deposits to interrogate, with the company planning drilling next year.
The company recently raised A$4.5 million to advance exploration in its holdings, which are now the largest in the Pickle Lake region.
Ardiden shares rose almost 30% in early trade to as high as 3.5c, its highest level in a year, giving it a market capitalisation of $54 million.

Ardiden going for scale in Canada 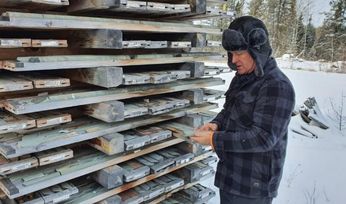 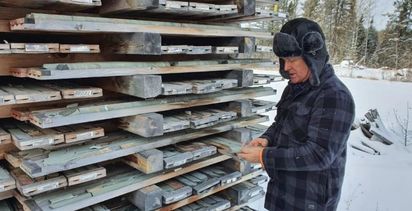