SHARES in Dacian Gold rallied this morning after the company reported strong production from its Mt Morgans operation in Western Australia, and lower debt. 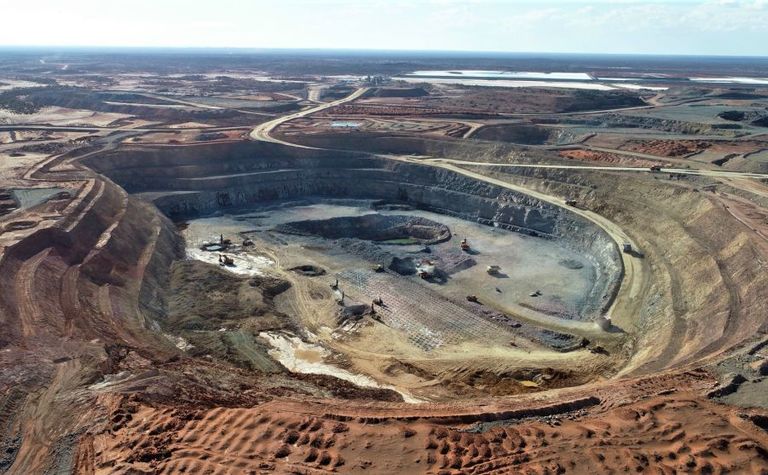 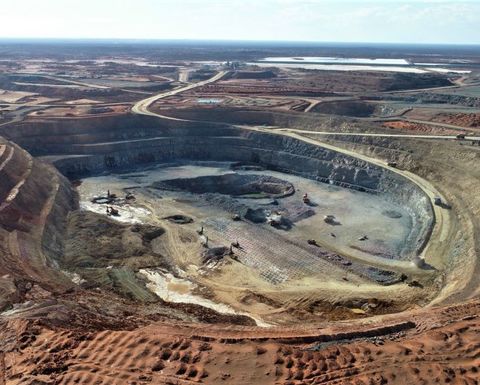 Ore was predominantly sourced from the Heffernans sub-pit at the Jupiter open pit mine area.

Stripping activities continued during the quarter at the Doublejay open pit with total material movement rates performing in line with planned levels, while the first ore was delivered from the Mt Marven pit.

The Westralia underground completed stoping activities at the end of August as part of a shift to mainly open pit mining.

The strong result allowed Dacian to repay A$25 million of debt during the quarter, reducing the balance to $39.1 million.

Hedge commitments reduced by 23,101oz to 61,488oz at an average price of $2114/oz, which sees the average hedge price also increase versus the previous outstanding hedge position.

"This is a great start to the financial year and positions Dacian favourably to meet its annual targets during FY2021," Dacian managing director Leigh Junk said.

"The strong operating performance has translated into a much-improved financial position with total debt and hedge commitments further reduced. I'd like to thank the team for their excellent effort and look forward to continuing the momentum at Mt Morgans."

Dacian shares jumped 15% to 38.5c, the highest level in three months. The rise takes the company's market capitalisation back through $200 million. 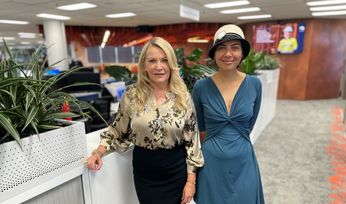 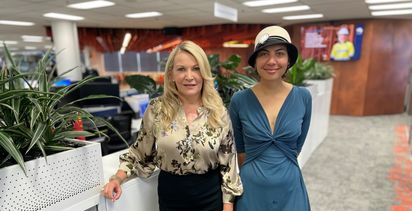