OCEANAGOLD expects its Haile mine in South Carolina to produce around 250,000 ounces per annum in the period 2023-2027 from a combination of open cut and underground mining. 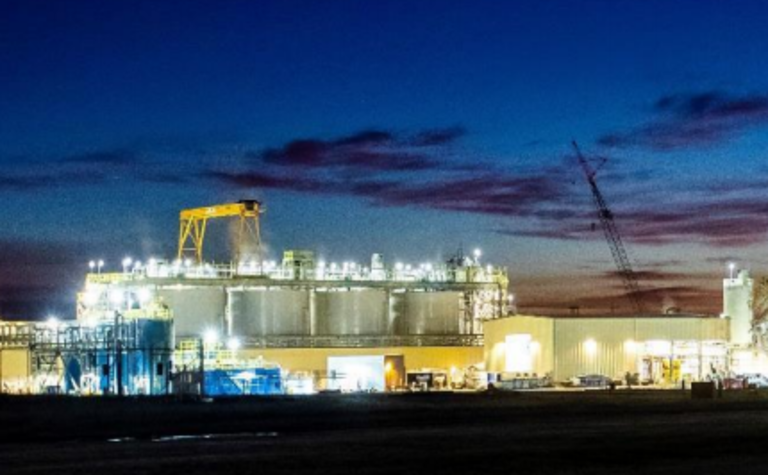 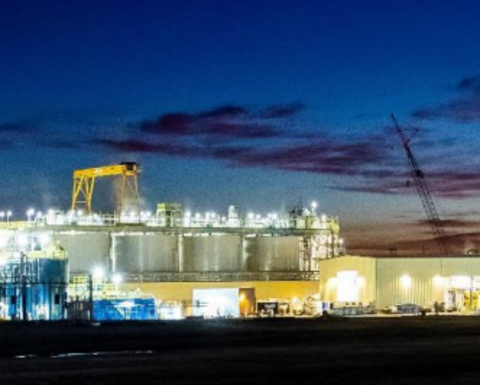 Based on current reserves and a gold price of US$1500 per ounce, the project has an after tax net present value of $892 million.

OceanaGold's other major operating theatre is New Zealand, while the Didipio operation in Philippines is closed due to socio-political issues.

Shares in OceanaGold were down 6% to A$2.41 in morning on trade on a down-day for the ASX gold patch.

At that price OceanaGold is capitalised at $1.5 billion - or about US$1 billion!

Technological makeover for part of OceanaGold's Waihi Operation, the Martha Underground Mine 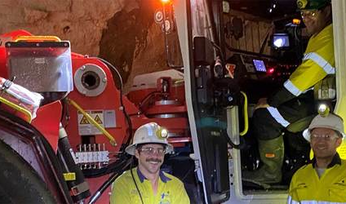 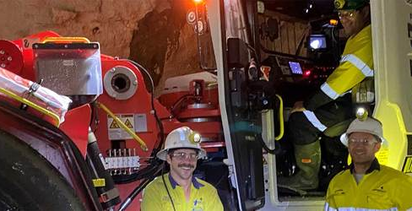 NPV - from ignorance to enlightenment