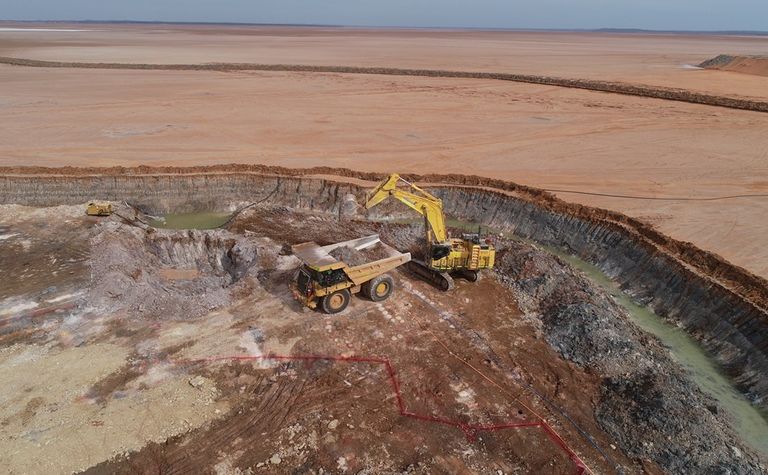 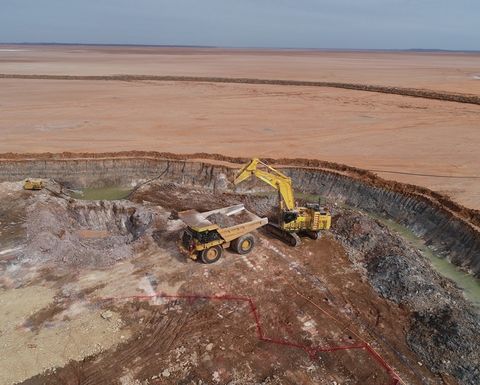 Mining of the stage one Baloo pit at Higginsville

The company said guidance of 90,000-95,000 ounces of gold at all-in sustaining costs of US$1050-1200 an ounce does not include potential contributions from coarse gold occurrences at Beta Hunt.

Coarse gold is expected to be recovered in 2020, based on the current interpretations of the Beta Hunt shear zone.

RNC has also set a 2020 exploration budget of A$9.5-10 million for 45,000-50,000m of drilling after the recent re-negotiation of a Morgan Stanley royalty unlocked new high-priority targets.

Chairman and CEO Paul Andre Huet said the guidance reflected the continuation of the consistent production we achieved in the second half of 2019, with potential upside to come from coarse gold.

"With targeted quarter over quarter cost reductions, we expect AISC costs to trend towards our target of US$1,000 per ounce by the end of the 2020," he said.

"With a large portion of our 1800sq.km Higginsville property now unlocked for aggressive exploration for the first time in over seven years due to the royalty renegotiation in December, we have prioritised a list of strong targets for 2020.

"Recent results from our exploration and grade control drilling across the property have been very encouraging, and we look forward to advancing these targets during the year."

Huet said Higginsville mining was exceeding RNC's expectations with the stage one Baloo pit being extended to mid-year, followed by stage two, which will continue for the rest of 2020.

"Our pipeline of open pits is delivering, with results from Fairplay North, our second open pit, having shown some very good high-grade results to-date," he said.

Fairplay North is only 1km from the plant, with stage one is expected to be completed in July, followed by stage two, which should continue until January 2021.

RNC will provide an update on Beta Hunt in the coming weeks.

Shares in RNC dropped 2.3% in Toronto overnight to C43c, valuing the company at $260 million. 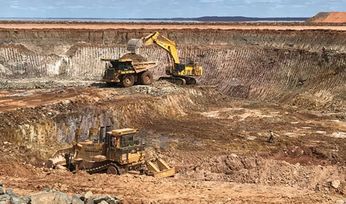 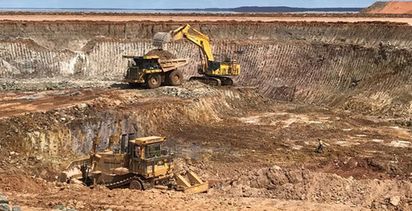 Is our gold sector prepared for what is coming?