NEWCREST Mining has posted a 23% quarter-on-quarter drop in gold production due to planned maintenance. 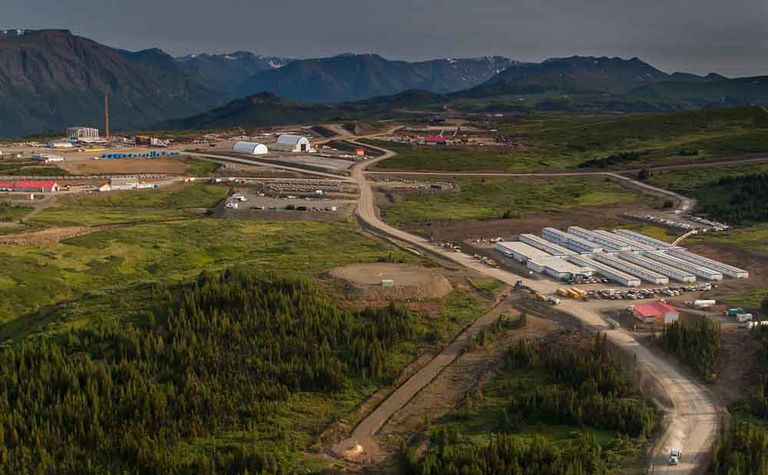 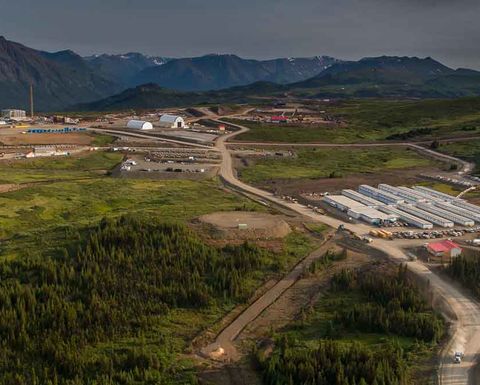 The Red Chris operation in BC, Canada

"While we had planned for a slower start to the year (maintenance shutdowns), this was slower than we had forecast - owing mainly to lower throughputs at Cadia and Telfer which flowed down to lower production and increased costs," he said.

However, the higher gold price meant Newcrest still recorded an AISC margin of $537/oz, higher than FY19's margin of $531/oz.

In August, Newcrest completed the acquisition of 30% of the Red Chris mine in British Columbia.

Newcrest said the high AISC reflected a combination of the timing of gold sales and a significant increase in capital expenditure to improve the site's performance.

The company has four drill rigs at Red Chris now and plans to add another two before the end of the year.

"We are in the early stages of applying our proven business improvement program to the open pit operation while we continue to drill and study the opportunity for developing a block cave operation," Biswas said.

The company expects "substantially lower" free cashflow in the current half due to the production shutdowns and the acquisition of the Red Chris stake.

Guidance for all operations remains unchanged, though Newcrest said Telfer production would likely come in at the lower end of guidance of 400,000-460,000oz of gold and 15,000t of copper.

Newcrest is hoping its farm-in with Greatland Gold at Havieron near Telfer may give the depleting operation a new lease on life. 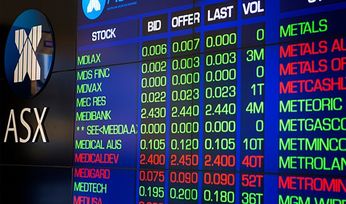 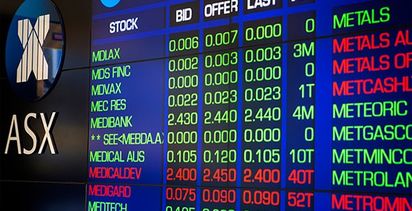 'Many positives' in Newcrest quarterly